‘The Delivery Boy’ to represent Nigeria at Carthage Film Festival 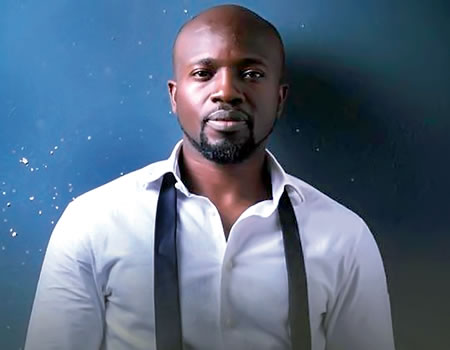 Award-winning film, ‘The Delivery Boy’ has been chosen to represent Nigeria at the prestigious Carthage Film Festival in Tunisia.

News Agency of Nigeria (NAN) reports that the film will screen as part of the ongoing Festival’s focus on Nigerian Cinema.’

The film producer and director, Adekunle ‘Nodash’ Adejuyigbe, shared the news on his Instagram page @i_am_nodash, highlighting the importance of the Nigerian cinema focus.

He wrote, “There is something powerful brewing in the Nigerian film industry- everyone knows this.

“In recognition of this fact, the prestigious Carthage film festival in Tunisia has created a segment of the festival titled “Focus on Nigerian Cinema”.

“The intent is to spotlight the new processes, structures and people behind the new, bold, original and internationally relevant films emerging from this region.

“I have been selected as a representative of this new movement so I am looking forward to the conversations, the meetings and the endless possibilities this platform brings.

“Make sure you stop by at the festival to watch “The Delivery Boy” and to say Hello. Thanks to The Carthage film festival for this honour.”

The film, which earned 12 AMAA nominations, is the story of a runaway teenage suicide bomber (Jammal Ibrahim) and his newfound ally, a young prostitute (Jemima Osunde) who must rely on each other to survive the night.

They search for answers to situations that made them who they are. They are both running out of time and soon realise they need each other to achieve their goals.