Entertainment
By Tribune Online On Sep 25, 2021 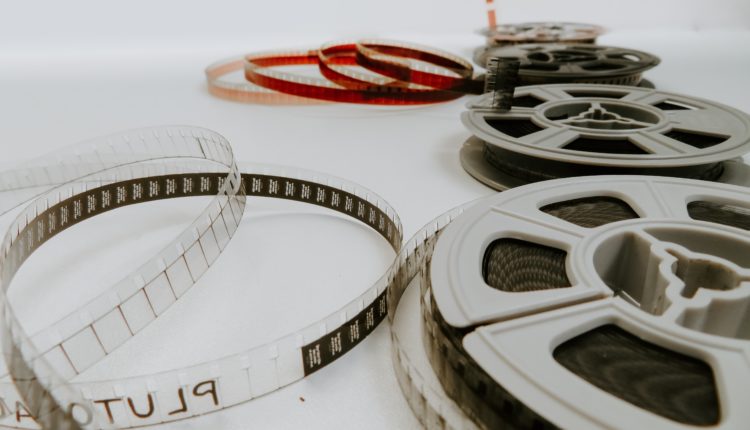 If you are a video gamer, you probably know the feeling of staying for hours playing the same game without getting bored. After you are obliged to leave your game for any reason, you still think about it and maybe even talk like the characters.

You are not alone. Many gamers wish they can play their favourite games in the real world. They wish they could live the game and react with the characters and maybe even have their role in the game. Thus, game developers do their best to immerse players in these games. Vulkan Bet, the developing company, has done its best to immerse gamblers in their kasyno bonus bez depozytu  fully. They offer slot games, sports and esports betting, and live casinos.

Other game developers have converted their games into movies. Actually, it started back in the 90s. However, today, the experience is totally different thanks to new technologies. If you would like to see some of the best movies based on games, we recommend the following:

Who doesn’t know this famous thrilling game? The game is a simple car racing game. However, there is a nice plot behind this game. The goal of the race is not just to win, the main character has an objective he wants to achieve. He will be able to accomplish his mission only if he won the race and beat his enemy. Also, the movie includes side fights and action scenes aside from the races. Most of these scenes have a car or a motorcycle, or any vehicle to convey the need for speed.

If you don’t mind watching fight scenes for a whole movie, then you will probably love Mortal Kombat. The movie or the series of movies all revolve around fights and fatalities. Further, it is not a realistic one. So, fight scenes are extravagant. What we like the most about this movie is that it is an excellent adaptation of the game. Try to play the game first and watch the movie then if you haven’t till now. You will get impressed by how the movie is so close to the game story.

PS gamers, especially professional ones, surely know Assassin’s Creed. The adventurous game with different parts. Each part has a new addition to serving the main purpose. Yet, the only comment about the adaptation of the game is that we feel like you should know the game first before watching the movie. Those who have no idea about the game and just went to see the movie will find it harder to understand. The movie seems as if it is made for gamers only.

Movies based on games don’t need to have a kind of fight to gain fans. Sonic the Hedgehog is a great movie based on a game children do play and love. The film is really good and suits the same fan base of the game as well. Further, others who are not into the game and games, in general, can watch the film and get their amusement from the film only.

Why Should we not Panic over the Coronavirus Mutation?

How to Practice Gratitude?