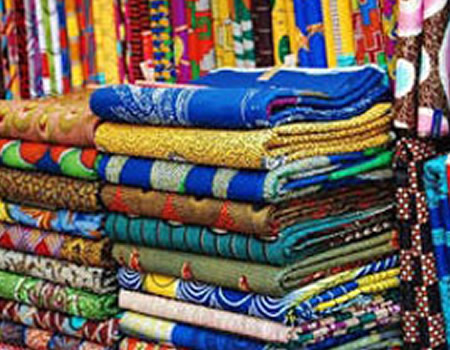 The General Secretary, National Union of Textile, Garment and Tailoring Workers of Nigeria (NUTGTWN), Comrade Issa Aremu, has described the judgement of the Presidential Election Petition Tribunal on the February 23, 2019 presidential election as a manifestation of an independent and impartial judiciary.

While hailing the judgement, Comrade. Aremu observed that critical key decisions of the five-person panel show that Nigeria’s judiciary has come of age in objectivity, rigour and impartiality.

Comrade Aremu noted that the decisions by the tribunal that President Muhammadu Buhari was eminently qualified to contest the February 23, 2019 presidential election and that the presidential candidate of the Peoples Democratic Party (PDP), Alhaji Atiku Abubakar is a citizen of Nigeria and not a Cameronian “is significantly balanced, sensible for ordinary Nigerian voters.”

The labour leader observed that the judgement was a wake-up call for all Nigerian stakeholders in electoral process to ensure credible elections devoid of petitions which he claimed are “increasingly getting petty.”

He pointed out that Nigeria elections are currently “unacceptably conflictual, personal not policydriven, adding that Nigeria needs what he called complementary and cooperative politics to ensure, growth and development as well as eradicate poverty.

Comrade Aremu urged Alhaji Atiku Abubakar to accept the offer of partnership by President Buhari on the tasks of national building.

He commended former President Goodluck Jonathan for setting the standard in statesmanship by accepting the outcome of the 2015 presidential elections as declared by INEC.

Though, he noted that Alhaji Atiku had the right of appeal to the Supreme Court, it would be an exercise in waste of time and scarce resources as it was in the previous presidential elections petitions and litigations.