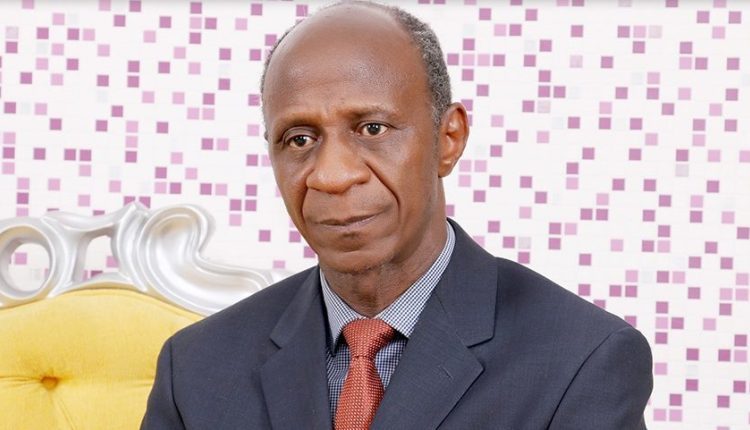 Executive Secretary of the Tertiary Education Trust Fund (TETFUND), Professor Suleiman Bogoro, has lamented that the North-East geopolitical zone has been able to receive the sum of N302.6 million representing a mere 4.5 per cent from the National Research Fund (NRF).

According to him: “In naira and kobo, the North-East has received N302.6 million out of a total of N6.7 billion, this represents a mere 4.5 per cent.

“If we delve deeper and consider successful completion with positive outcomes, the picture only becomes more disheartening and gloomier. Let us face it, such a dismal performance by the North-East zone with respect to NRF is unacceptable.”

Professor Bogoro stated these on Thursday while delivering a keynote address at the North-East zonal meeting on NRF, held at the Abubakar Tafawa Balewa University, Bauchi.

He further said that the Tetfund National Research Fund intervention line was introduced in 2009 as a special intervention programme aimed at promoting the conduct of applied research and innovation by academics in public tertiary educational institutions and research institutes.

He added that the main objective is to drive the socioeconomic development of Nigeria in an increasingly highly competitive knowledge-driven world economy.

In spite of the huge investment in the water sector by the government and international organisations, water scarcity has grown to become a perennial nightmare for residents of Abeokuta, the Ogun State capital. This report x-rays the lives and experiences of residents in getting clean, potable and affordable water amidst the surge of COVID-19 cases in the state.    TETFUND boss expresses worry over low access to research funds by universities in North-East

The Lagos-Ibadan railway was inaugurated recently for a full paid operation by the Nigerian Railway Corporation after about a year of free test-run. Our reporter joined the train to and fro Lagos from Ibadan and tells his experience in this report…  TETFUND boss expresses worry over low access to research funds by universities in North-East