Terrestrial fibre: Mother of all bottlenecks in Africa —Experts 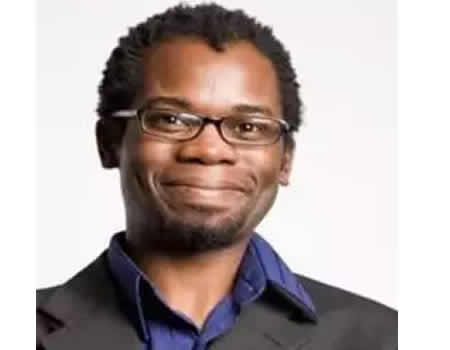 Experts at the Africa session of the just-concluded International Telecoms Week conference in Chicago, United States of America, have described terrestrial fibre constraints as the mother of all bottlenecks hindering increased Internet penetration on the continent.

During his presentation on the theme, “Enabling Content on the African Continent”, Chief Executive Officer of research firm, Xalam Analytics, Mr Guy Zibi, analysed the African digital journey, highlighting dramatic changes that have altered the dynamics of the digital transformation of the continent.

According to him, the international capacity challenge has been solved, with most coastal countries exhibiting an oversupply of subsea cables serving the continent.

However, he noted that the reach of such capacity was still limited due to limitations in the availability of terrestrial open-access fibre, which remains extremely low in most markets, especially Nigeria, Senegal, Uganda and Tanzania among others.

These limitations, he said, have translated into retail connectivity prices as a proportion of income being two times more expensive in Africa, compared to Latin America and the Caribbean and three times when compared to Asia.

Zibi highlighted the dangers of deepening the continent’s digital divide with services limited to narrow addressable markets and Africa’s inability to fully partake in the fourth industrial revolution.

He reiterated the need for more aggressive deployment of terrestrial infrastructure, especially in metropolitan and local networks to reach the end users and enhance affordability.

A panel that included high-level representations from Orange, MTN GlobalConnect, MainOne and Kwese challenged African policy makers to provide incentives to encourage the deployment of broadband infrastructure of scale to support the rollout of much-needed infrastructure to rural areas.

The Africa Panel session at ITW was sponsored by MainOne for the 7th year in a row and continues to provide a platform for players to share perspectives on the opportunities and challenges across the region with a global audience.

The discussions focused on infrastructure challenges as well as regulatory and economic constraints that impede increased internet access and proliferation of broadband across the continent.

Why Nigerian governments must pay attention to wildlife —Dr Morenikeji