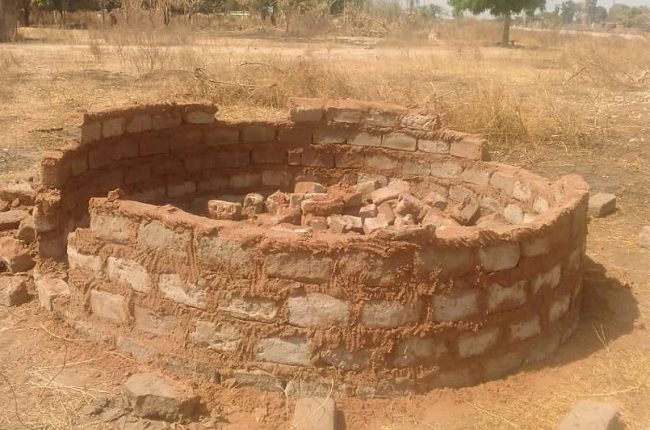 Share
Tension is brewing in Wukari Local Government Area of Taraba State following the allegation that the chief of Rafin-Kada in the local government, Hakimi Danasebe Tazim, had ordered youths to destroy some houses belonging to Internally Displaced Persons (IDP)-returnees in the area.
A community leader, Mr Christopher Adyem, told journalists that they were at the site rebuilding their houses when suddenly they saw four young men emerged from the car of the Chief of Rafin-Kada, Danasabe Tazim and walked to where they were working.
Adyem alleged that after the rain of insults and threat to their lives, the young men pulled down the buildings, warning them to stay away from the area.
“We were expecting that the chief would stop the boys from such a barbaric act, but to our greatest surprise, he came down from the vehicle and asked us to pack our properties and go back to Benue State.
“We have reported the matter to security agencies and they have promised to look into the matter.
“This is the second time our houses are being destroyed, apart from the attack on our community where four persons were killed,” he said.
Reacting to the allegation in a telephone interview, the Chief of Rafin-Kada, Danasebe Tazim, denied the allegations against him.

Danasabe said the Tiv people in the area decided to go against the protocol put in place to resettle displaced persons in the area and had resettled themselves in Toriorshagher without his notice, urging them to spare him and the Jukun people from their problems.