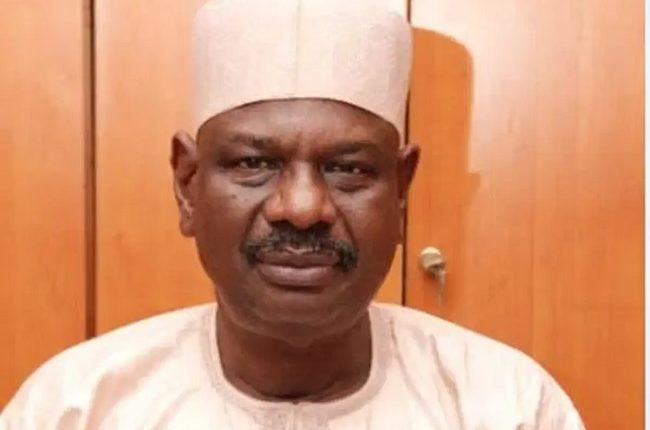 The Transmission Company of Nigeria (TCN), on Tuesday, said it is working to achieve zero system collapse in the Nigerian Electricity Supply Industry (NESI).

This was even as it recorded the fastest recovery of the power grid system after a partial collapse, on Wednesday.

According to him, the latest system collapse was restored in 45 minutes, even as he described this as the fastest of such activity in the history of the power sector.

“For instance, I can confirm that the grid recovered from the latest system collapse in just 45 minutes.

“This shows the commitment of President Muhammadu Buhari and the Minister of Power, Engr Sale Mamman towards bequeathing an improved power sector to Nigeria; we are working hard towards zero system collapse,” he said.

He further stressed that stakeholders in the Nigerian Electricity Supply Industry (NESI), are working assiduously to improve services for electricity consumers and build on the achievements so far made.

“As we speak, our engineers are working on the replacement of corroded glass disc insulators on Tower 425 of Ikeja West to Osogbo 330 kilovolt, kV, line, one of our contractors is also reconductoring the Kebbi-Sokoto transmission line.

“This same week, a 60/66MVA power transformer was delivered to the 132/33kV Kubwa substation in Abuja and our engineers are doing the installation.

“By the time, it is completed, the power wheeling capacity of Kubwa substation will increase significantly, all though we are meeting the demands of the distribution load centre at present,” he noted.

The British Parliament at the Westminster Hall held a debate on ‘e-petition 554150, relating to Nigeria and the sanctions regime’ on Monday. The government of the United Kingdom has however responded…TCN working to achieve

Gbajabiamila berates members for not paying attention at plenary session