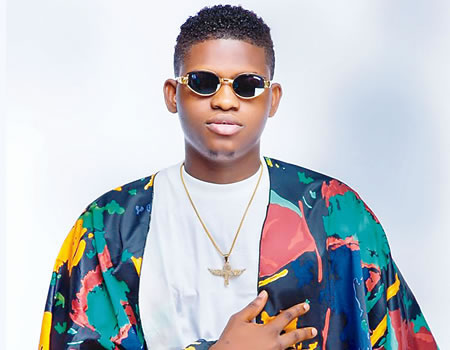 Almost a month after releasing his first single of the year, Nobody Fine Pass You, fast-rising music sensation, Tclassic has finally released the much-talked about visuals of the song. Since its release, talks about the video have dominated the social media space with many positive reviews.

Tclassic has become the toast of many music lovers in the industry and is said to be giving some of the established acts the run for their money.

The song, which has maintained top spot in many music charts across radio and cable stations came following the success he recorded with is last single, Fall In Love, which featured Davido Music Worldwide (DMW) artiste, Mayorkun.

Directed by one of the country’s music video directors, Director K, the video was shot on locations in Lagos with those who saw the thriller of the video describing Tclassic as one artiste that will blow many people’s minds this year.

In a statement released by Ayo, Mix Naija Entertainment owner, the record label said it had been working round the clock to give Tclassic’s fans something special that will keep his name on their lips for months to come.

According to him, more new songs are expected to be released before the end of the year as he urged his fans to keep the support coming in.

Empty rivers: Where have all the fishes gone?