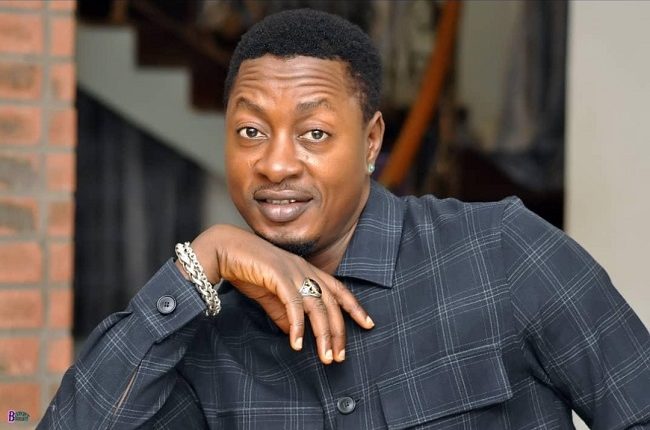 Both albums, already very popular on the streets of Ibadan and around the South-West, according to Currency, was released particularly to again, change the trend of Fuji music, to the delight of his fans.

Currency also said the new albums will consolidate on the success of his music career and the standard he has set for himself over the years.

The Fuji act, while speaking to Tribune Online, said, “Both albums document my journey since I dropped my last music compilation a while back.

I went back to the drawing board to review my sound and music, also my son became a member of the state House of Representatives. All these experiences are documented on the albums.

There are various narrations that many will relate to on both ‘Candidate’ and ‘Aspirant’, especially our youths.

The youths are the future of this country, see the governor of Oyo State. He is young and making real change, positive impact all over the state. The Speaker, Oyo State House of Assembly is also a young man. My son was also elected into the House and they are making an impact.

“So, the youths have to take up the mantle and seek political office. They hold the future we desire and gradually, it will happen. Nigeria is on its path to greatness”, he said.

Alhaji Taye Akande Adebisi popularly known as Taye Currency was born on December 17, 1974 and is an Ibadan based singer born into the family of late Mr Ganiu Amoo Adebisi and Alhaja Mojisola Aduke Adebisi.

Alhaji Taye Currency started doing music at the age of 17 with the support of his mother and had formed a band ‘Currency band’ with his late twin brother, his Idowu and late manager, Rahmon Akilapa.

His first son, Yusuf, who is now a member of the House of Representatives in Oyo State, graduated from Alhikmah University Ilorin.

You have no directive to set up disciplinary committee against us, Ojudu, Tinubu’s in-law, 9 others tell Ekiti APC