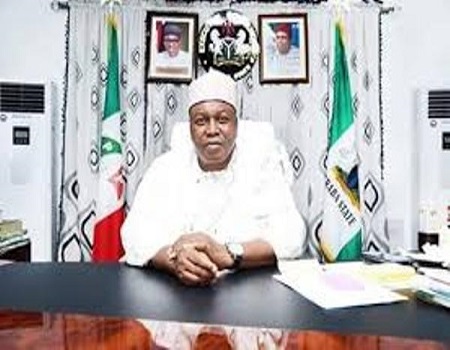 Taraba State government has directed the state ministry for tertiary education to reopen all tertiary institutions under the ministry, effective October 2020.

Commissioner for information and reorientation, Hon. Danjuma Adamu disclosed this to journalists on Friday in his office in Jalingo.

Adamu stated that details on the date for resumption would be made public soon, as the government has already made available all necessary COVID-19 preventive materials for reopening of schools.

According to the commissioner, all private tertiary institutions are expected to comply with the directive.

Tribune Online reports that the state government had earlier in September 2020, directed the reopening of all primary and secondary Schools with strict compliance with COVID-19 protocol.