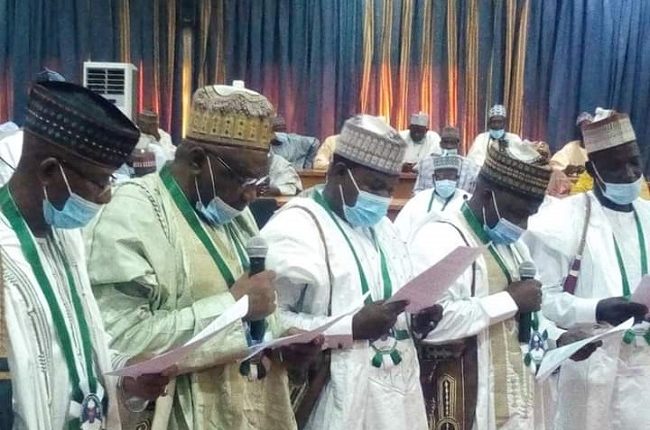 Governor Aminu Tambuwal of Sokoto has charged new Chairmen of the 23 local government areas in the state to make it a point of duty to hold a security meeting every two weeks.

While donating brand new Hilux cars to all the Local Government Chairmen to boost the discharge of their duties effectively, the Governor appealed to them to shun truancy, pay attention to the issue of security, welfare and good governance. 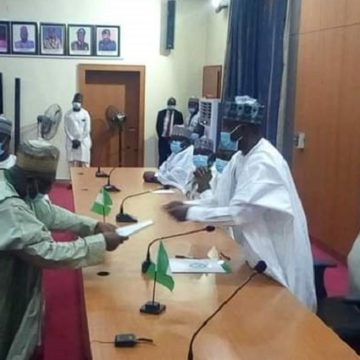 He also charged them to be just and fair in discharging their duties irrespective of religions, ethnics and political differences.

He said this is the second time that the State Government conducted a Local Government election with card readers.

The Governor also thanked the people in the State for coming out en masse to vote for candidates of their choice and commended the traditional and religious leaders for their support and cooperation to the policies and programmes of the Government.