I have nothing against my manager —Iyanya 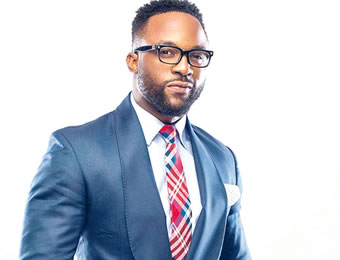 Sunday last week witnessed another huge convergence of Nigeria’s finest entertainment personalities, as Nollywood filmmaker, Kunle Afolayan held the Lagos leg of the premiere of his latest flick, ‘The CEO’  at the Eko Hotel and Suites, Victoria Island.

The event flagged off  with  a posh red carpet show as it evolved into a music-filled cocktail frenzy  as the sold out show showcased the filmmaker and the cast of the movie.

For ‘The CEO’, it is the filmmaker’s first shot at the pan-African market, which further explains the robust size of attendees which included Nigerian and foreign cast members, corporate sponsors, government officials, stakeholders in the film industry, friends, colleagues and fans of the filmmaker.

The Lagos premiere which followed the first-of-its-kind premiere on the Air France Flight AF0149 from Lagos to Paris on June 1 provided the desirable ‘noise’ ahead of the cinema release this weekend.

The filmmaker used the opportunity to plead with pirates not to feast on the film as they did with ‘October 1,’ saying: “I borrowed N50million from Bank of Industry to produce this film.”

“Please do not pirate the film. I beg you o. I need to pay back the money.  I think I have 13 months left. Please help o.”

Tips for a happy marriage