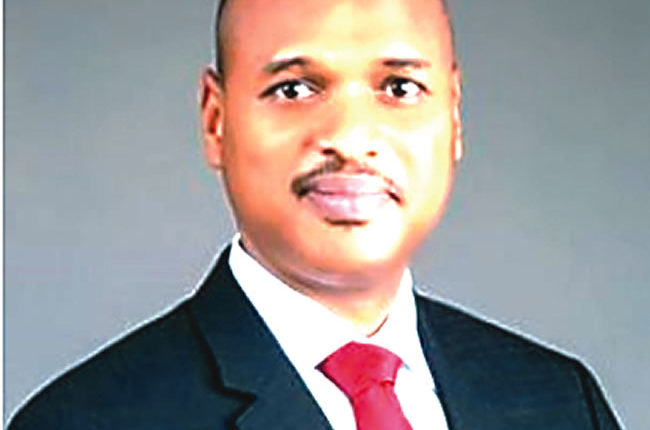 Conferring the award on the leading non-interest bank at its recently held Banks and Other Financial Institutions Awards (BAFI) 2021 ceremony held in Lagos, the management of the newspaper in a letter stated that TAJBank was honoured with the award based on its innovativeness in products packaging and customer-friendly services to its growing customers over the past two years.

The management stated: “When it commenced operations in 2019. TAJBank took the banking sector, as a whole, by storm. Its revolutionary agency banking model, suite of innovative retail products, depth of business banking, expertise, and world-class private banking service resonated with customers.

“Analysts in BusinessDay’s Research & Intelligence Unit (BRIU) project that the Islamic banking sector in Nigeria will grow by 15 per cent yearly from 2021-2026. At its current growth rate, BRIU analysts project that TAJBank could capture as much as 65 per cent of that market growth once it secures a national banking license”,  it added.

Commenting on the highly competitive award by the bank, the Founder/Chief Operating Officer, Mr. Hamid Joda, described it as “evidence that we are on the right track in our sustained drive to re-define non-interest banking in Nigeria, especially in terms of our innovativeness and customer-focused products and services.

“We are honoured by the award and we want to assure the regulatory authorities, our stakeholders and customers that we will not relent in our efforts to consistently offer the best to our customers and by so doing, grow our shareholders’ funds, returns on their investments and more importantly, expand the frontiers of our operations so that more Nigerians can benefit from quality products and services nationwide.

“I want to say that the award is dedicated to our customers, who, as we say, are our only “only interest”, the banker added.

In his remarks, TAJBank’s Chief Marketing Officer/Co-Founder, Mr. Sheriff Idi, enthused: “The BusinessDay award is highly valued by our Board and management since we didn’t lobby for it.

“If you consider what the newspaper’s management said about the quality of our products and banking services, professionalism and inclusive corporate culture that made TAJBank to win the award, then you will know that we can’t afford to relent in our efforts to continue to offer the best to our customers”, Idi assured.

Now in its 9th year, the BusinessDay Banks and Other Financial Institutions (BAFI) Awards were created to recognize and celebrate organizations, teams and individuals that are achieving excellence in the delivery of financial services across the entire client and customer spectrum.