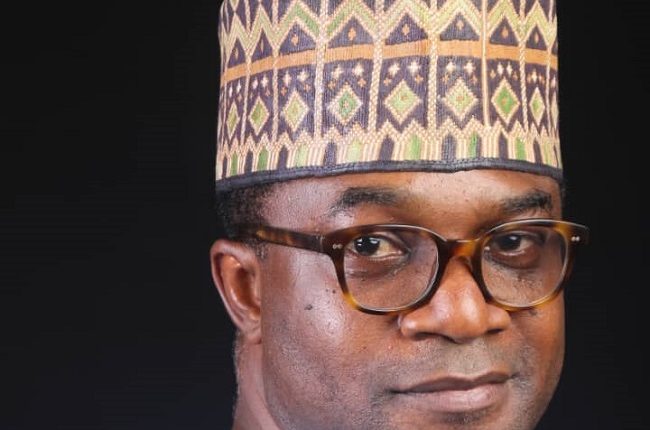 Mr Victor Adejoh, Country Director of Synergos disclosed this in an interview with newsmen in Lokoja.

Adejoh said that the organisation’s 30 years experience working in many other countries around the globe had shown that working together across divides realises more and better solutions to complex problems than working alone.

He said that experience had revealed that given the diversity in Nigeria, the people were increasingly polarised and disconnected and necessitated trust building among the various ethnic nationalities, faith and social strata.

Adejoh explained that Synergos was a global organisation involved in solving complex issues around the World by advancing bridging leadership to build trust and collective action.

According to him, Synergos has transformed how people across sectors come together to develop deeper understanding, create shared visions and take collective action to solve deeply entrenched problems in our society.

“These problems that we solve bring about social changes. So, our approach which is bridging leadership has trust as an essential ingredient for building coalitions that address the challenges we face on a systemic level.

“Bridging leadership entails the ability to build trust. It represents a shift in our approach to leadership, away from hierarchical control and fear towards shared responsibilities, openness and cooperation”, he said.

The Country Director described the approach as movement from a world in which power is monopolised to one in which power is diffused, enabling more effective interventions, lasting impact and genuine inclusiveness.

He noted that aside Kogi State, Synergos was intervening in Benue, Kaduna, Niger and Kano states saying, “For instance, in Benue State that is regarded as the “Food Basket of the Nation” Synergos helped to develop their first Agriculture Policy.

“That policy created enabling environment, brought about a deeper understanding of critical investment areas and also supported and protected foreign direct Investments into the state.

“We are working currently with funding from Alliance for Green Revolution in Africa (AGRA) in Niger and Kaduna States.

“In Kaduna State that ranks first and topmost in the production of maize and tomatoes for instance, investors are coming in because the space has been opened and the state is acting in transparency in the engagement of private sector investors.

“Our focus in these two states in the last one and a half years has been on Increasing Coordination in the Agric Sector and promotion of open governance, working with stakeholders to identify the gaps and proffer solutions”,  he said.