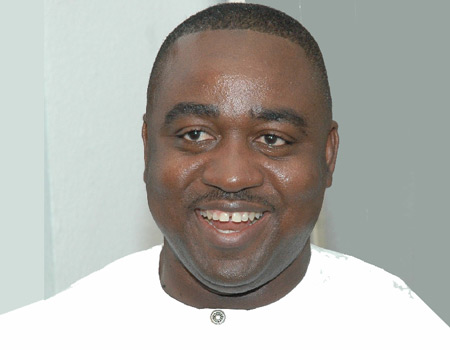 THE erstwhile governor of Benue State, Gabriel Suswam and a serving member House of Representatives, Emmanuel Orker Jev, have picked the PDP senatorial tickets of their respective senatorial districts

Suswam who picked PDP ticket for Benue North East senatorial district was returned unopposed with delegates affirmed his candidacy at the zonal headquarters in Katsina Alla.

However, the North West primary held in Makurdi where Orker Jev polled 591 votes, beating three other contenders who are; Chief Mike Mku who scored 333 votes and Mr Gideon Dooyum Inyom as well as Georgina Ngufan who got seven and one votes respectively.

Returning officer for the Electoral Committee, Dr Cletus Tyokyaa, while declaring Jev winner of the primary, thanked the delegates for conducting themselves peacefully leading to free, transparent and credible election.

Orker Jev, in an acceptance speech, said he was overwhelmed by the victory which he said was through a very transparent and well-organized process.

Meanwhile, the Peoples Democratic Party (PDP) primary election for the Benue South senatorial district could not hold due to some unresolved issues within the party in the zone.

The stage was earlier set for the exercise before it was later postponed indefinitely by the national committee who returned to Makurdi with the electoral materials.

No definite reason was given for the postponement of the exercise but our correspondent learnt that a new date for the exercise would be announced sooner than later.

As at the time of filing this report, the ruling APC in Benue has also set the stage for the conduct of its Senatorial primaries slated for today.