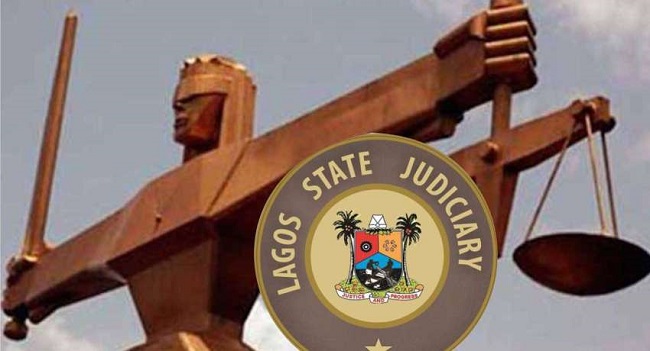 The suspected killers of a 7-year-old Kazeem Rafiu have pleaded guilty before the court after their arraignment before the Special Offences Court in Ikeja.

The defendants, Adedoyin Oyekanmi and Erinmole Adetokunbo were arraigned on Monday at their arraignment before Justice Oluwatoyin Taiwo about four years after Rafiu’s death.

When the matter was called, the court registrar who read the charges said: “That you, Adedoyin Oyekanmi and Erinmole Adetokunbo, on June 7, 2017, at about 2 pm on Oke-Oniburokun Street, Odokekere, Ikorodu, Lagos, in the Ikeja jurisdiction, did conspire among yourselves to commit a felony, to wit: murder, thereby committing an offence.

“That you, on the same date, time and place, in the aforementioned jurisdiction, did kill one Kazeem Rafiu, aged seven, by cutting off his head with a cutlass, thereby committing an offence.

“That you, without lawful justification or excuse, dismembered the remains of one Kazeem Rafiu, aged seven.”

Upon denying the allegations against them, the judge fixed November 6, 2021, for commencement of trial.

Nigerian Tribune reports that Erinmole and Adedoyin were remanded in prison custody in connection with the death of Kazeem Rafiu in 2017.

They were alleged to have lured the boy from his parents’ house on Sotunyo Street to the church’s premises on Oke-Oniburokun Street, Odokekere, Ikorodu where he was reportedly killed.