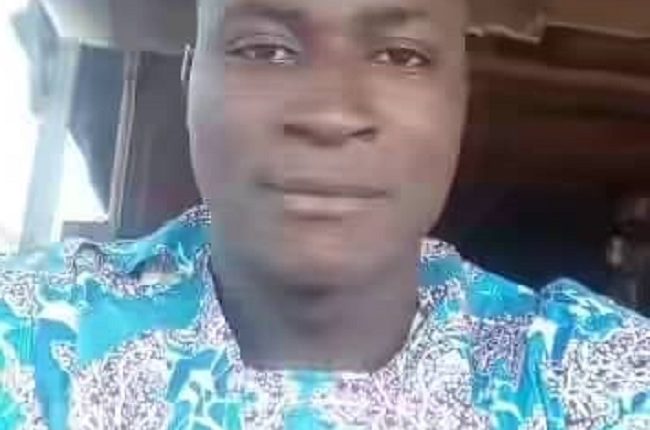 Some armed men suspected to be herdsmen have reportedly kidnapped a farmer, Solomon Akinmeji, and killed a member of the Oodua Peoples Congress (OPC), Daniel Adejuyigbe in Iju, Akure North Local Government Area of Ondo State.

While Akinmeji was kidnapped on his farm at Okeji farm settlement last Saturday, Adejuyigbe who was part of the search party organised to secure the release of Akinmeji was killed in the kidnappers’ den in the forest

It was gathered that Akinmeji was on his farm with some other workers when the hoodlums invaded his farm and abducted him while others escaped being abducted.

The development led the youths of the town and members of the OPC to form a search party to secure the release of the farmer but Adejuyigbe was said to be missing during the process.

Members of the OPC, the youths and the officials of the Ondo State Security Network, Amotekun, returned to the forest and the remains of the OPC member were found inside a shed in the bush.

According to the youth leader in the community, Ogundeji Ayodeji, explained that the youths in conjunction with the police and the Amotekun Corps invaded the forest on Monday where they engaged the kidnappers in a gun duel.

He, however, said that the remains of the deceased had been deposited at the morgue while the whereabouts of the abducted farmer remained unknown.

He lamented over the continued destruction of farms in the area and the abduction of farmers and residents of the community, saying millions of Naira had been paid to the criminals.

He appealed to the state government and the security operatives to work towards providing a lasting solution to the menace in the town and Southwest region.

Confirming the development, the state Police Public Relations Officer (PPRO), Mr Tee Leo Ikoro said an investigation has commenced into the matter while some detectives from the state have been drafted to comb the forest

The PPRO disclosed that the state Commissioner of Police, Bolaji Salami, has ordered a manhunt for the criminal, assuring that the abducted farmer would be rescued soon.

Gov Lalong attributes peace in Plateau to prayers of intercession