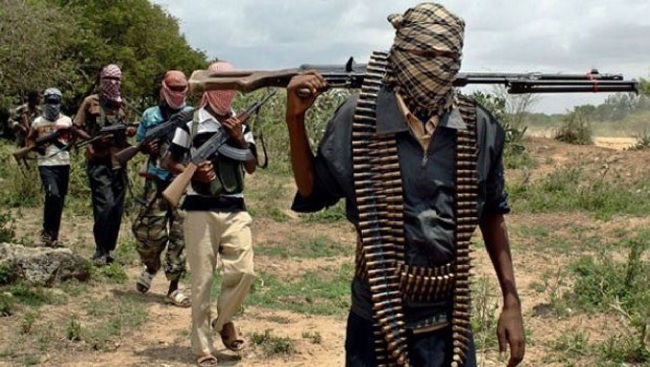 The Fulani militias terrorising Plateau North senatorial district have killed a 23-year-old man, Alpha Pam Baren, in Bangai village in Bachi District, Riyom Local Government Area of Plateau State, even as the Berom Youth Moulders (BYM) called for a full investigation of the barbaric act and other similar incidents in the area.

It was learnt that the suspects laid an ambush and stabbed Alpha Pam Baren at about 2:23 pm on Sunday and he later died at the nearby hospital.

A source close to the family of the deceased revealed that prior to the unfortunate incident, Baren, alongside his father and others, spotted cows grazing on their rice farm and they had peaceably driven out the cows belonging to an identified Fulani leader in the area.

According to the source, while others continued on their way back to Bangai, the unsuspecting deceased person followed a short distance, unaware that some Fulani Militias had already set up an ambush in a nearby corn farm, from which they quickly emerged and stabbed him in the back.

“The sad incident left Mr Alpha in a pool of blood in which he struggled for survival, but could not make it to the hospital, where he was taken for medical intervention as he gave up his ghost, and the corpse was already deposited at Vom Christian Hospital.

“This carnage is coming 6 days after a 60-year old woman named Laraba Dauda of Mere village in Rahoss Community of Riyom LGA was attacked and killed by a group of Fulani militias when she reportedly went into the bush of the area to pick firewood for cooking.” Said the source.

Meanwhile, the Berom Youth Moulders (BYM) have condemned the barbaric act and tasked the security agencies to investigate the incident to ensure that justice is done.

The BYM, in a statement signed by its National Publicity Secretary, Rwang Tengwong Rawang, expressed dismay over persistent killings in the area and why none of the perpetrators have been brought to book.

“The youth body is impelled to ask these pertinent questions for a needed response from the authorities that be; for how long shall we continue to count our loved ones murdered by these Fulani militias without justice?” it asked.

It further pointed out that over 600 farmlands in Heipang, Gashish, Ropp, Wereng, Kwi, Jol, Bachi, Rahoss, Foron, Gyel, Vwang, and Kuru with crops worth over N200,000,000 (Two hundred million naira) have been destroyed within the said time frame.

The youth body said despite the willful destruction of farms and innocent souls, the Berom remains accommodative in the face of terrorism.

It, therefore, appealed to Governor Simon Lalong to as a matter of urgency, break the silence over the continuous evil being perpetrated against the Berom people in the state.

Family of nine burnt to death, two others shot dead by gunmen in Plateau community

Another district head abducted in Plateau