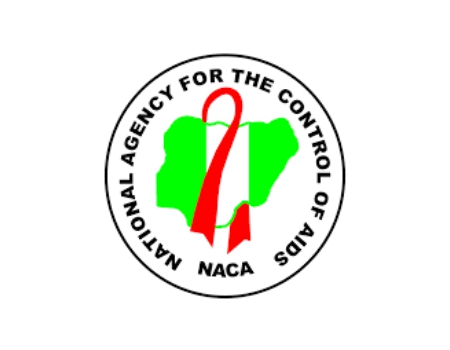 THE National Agency for the Control of HIV/AIDS (NACA) has assured urgent treatment for people who tested HIV positive under the ongoing Nigeria AIDS Indicator and Impact Survey (NAIIS).

Dr Greg Ashefor, an official of the agency, said this on Wednesday while monitoring the survey in Port Harcourt.

Ashefor, an Assistant Director, Research Monitoring and Evaluation Directorate, said the victims would also be given care and support to make sure they live their normal and healthier lives.

He said the survey on persons with HIV/AIDS, Hepatitis A and B in the country was supported by the United School Government.

The Global Funds to Fight AIDS, Tuberculosis and Malaria, UNAIDS, UNICEF, CDC and WHO, among other stakeholders, are supporting the survey.

“This survey is grouped in webs, and we have six States involved in Web two of this Zone which are Jigawa, Gombe, FCT, Ogun, Rivers and Anambra, while other states are grouped in different webs,’’ the official said.

Ashefor, also a National Technical Committee Member of NAIIS, said Nigerians would benefit a lot from the survey such as knowing their HIV status at the comfort of their homes.

“Persons who tested HIV negative will receive free counselling and guidance on how to protect themselves and remain negative, and also know where to access future HIV testing.

“Babies and children who tested HIV positive will have the opportunity to have a confirmatory test and linked to care where needed.

“This survey will enhance the general awareness on HIV prevention, treatment, care and support to Nigerians.

“Some individuals who participate in the survey will also know their hepatitis B and C status and those found to have hepatitis B or C infection will be linked to care for treatment,’’ the assistant director said.

He said that about 88,775 households had been selected across the 774 local government areas of the country, using a random sampling from the data obtained from the National Population Commission (NPopC).

Ashefor also assured that the persons report on the test and the discussions had with them would be confidential.

He advised Nigerians to make good use of the opportunity to know their HIV, Hepatitis B and C status.

Mr Fidelis Ockri, the Team Leader for South-South, said the response of the participants was about 90 to 95 per cent from each household tested.

Ockri said that nine persons were tested positive out of the 400 persons interviewed and 300 persons tested at the ongoing survey.

He said that each team leader gives a daily report to the office of the Zonal Coordinator on the conduct of the exercise.

Ockri said that the exercise would end on Sept. 30.

Mr Benjamin Nwaforbe, one of the participants, and a trained counsellor in Ebubu Community of Eleme council area, commended the organisers and supporters of the survey.

Nwaforbe said that the team had the challenge of participants feeling reluctant to give their blood sample for the test.

“Some people said that they are afraid, their blood might be used for another purpose, so I call on the government to create more awareness to Nigerians as this survey is going on in the 36 states of the country so that we can be able to achieve the goal of this survey,’’ he said.

Nwaforbe also appeal to the Federal Government and other support agencies to sustain the programme.

Experts call for inclusion of sign language in school curriculum