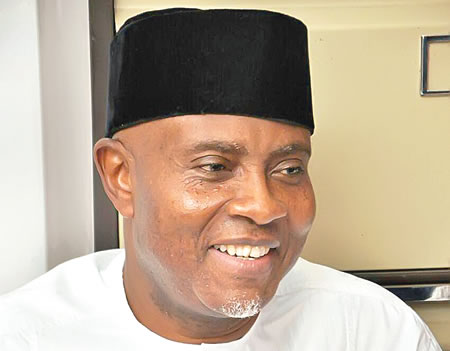 A group, the Governors’ Mandate, has called on state governors whose elections were recently confirmed by the Supreme Court to demonstrate magnanimity towards their opponents by carrying them along in the interest of their states.

In a statement, by the chairman of the group and former Director-General of the Peoples Democratic Party Governors Forum (PDP-GF), Osaro Onaiwu, made available to the media in Abuja on Sunday, admonished the state chief executives to refrain from actions capable of deepening divisions caused by the protracted legal challenges over the elections.

While congratulating the victorious governors, the group also urged the losers to join hands with the governors to work to develop their various states, as it noted that there was more to be gained than setting the state on fire over issues that were less important.

The Governors’ Mandate maintained that the only way the nation could move forward was for all stakeholders to work in concert with the elected leaders without distraction which “will only set the states backward and by extension the nation.”

The statement maintained: “Elections have come and gone, even the court cases are over. What the electorates need now is development. They want to see the dividends of democracy and the only way these their demands can be achieved is for the governors to concentrate and without that, the governors lose focus.

“I will like to appeal to those who lost at the Polling units and the courts to join hands with the winners to move their states forward instead of doing things that would distract the governors.”

CAN protests rocks Ekiti over spate of killings in Nigeria