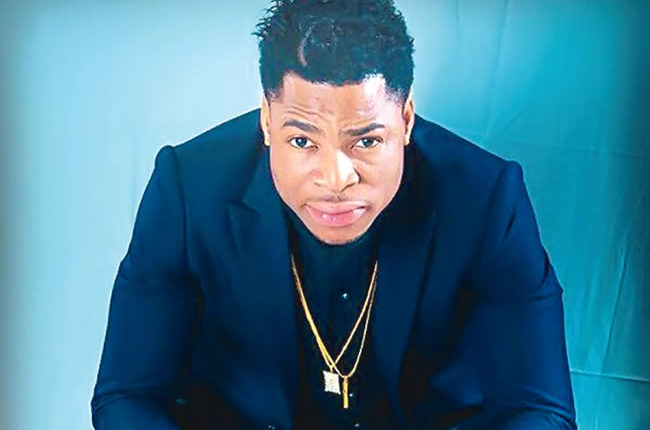 Crackydon who started his career in Nigeria featuring in over 100 movies before setting off to explore other industries said, his first attempt was India Bollywood before making another move to Malaysia Film industry, where he has now become a household name.

In 2015, he produced a movie, ‘one Blood’ which is a narrative of his experience outside his motherland. Crackydon is however back with another thrilling movie which tells the story of a country in total disarray and the hope of indigenes making a way out of their shells.

The movie which will feature A-list actors and actresses such as Segun Arinze, Ayo Mogaji, Shotayo Shobola, Murphy Afolabi, Sanyeri, Toyin Alausa amongst others, will also have one of Nigeria’s veteran singers Eedris Abdukareem who will operate behind the soundtrack.

Speaking with Saturday Tribune about the new project and his partnership with the artist he said, “I am most delighted about this project and the impact it would have when it’s finally out. I am putting in a bit of my experience here in Malaysia and connecting it with living in Nigeria.

On having Eedris Abdukareem’s voice on the soundtrack, he said, “Eedris is a legend and a brother. I have worked with him couple of times and I am certain his influence will be of great help to further spread the message in the movie.

The movie is set to premiere before the year ends.

Rape Allegation: D’Banj ‘has no confession’, demands N100m for damages