Student to spend 3 months in jail for stealing phone

by Tribune Online
in Latest News, Metro
Reading Time: 1 min read
A A 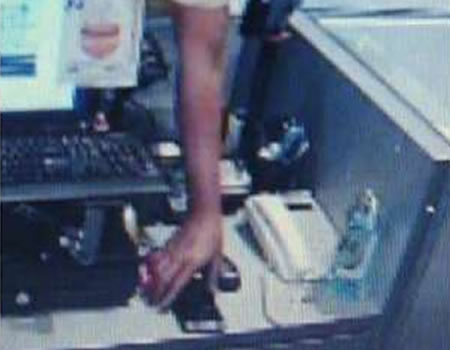 The Judge, Malam Abdullahi Abdulkareem, sentenced Luka without an option of a fine and said that the punishment would serve as a deterrent to other would-be offenders.

Luka, who resides at Gudaba Area in Kuje, had pleaded guilty to a two-count charge of joint act and theft levelled against him.

Earlier, the Prosecutor, Doris Okoroba, had told the court that the complainant, Mr Musa Yohanna, a resident of Paseli Area, reported the case on Nov. 10, at the Kuje Police Station.

Okoroba added that the convict, with one other now at large, conspired and stole an Android phone belonging to Yohanna valued at N80, 000.

Doris said that Luka entered the complaint’s house during work hours and stole the phone, but a neighbour raised an alarm and he was apprehended.

She said that the offences contravened the provisions of Sections 288 and 326 of the Penal Code.