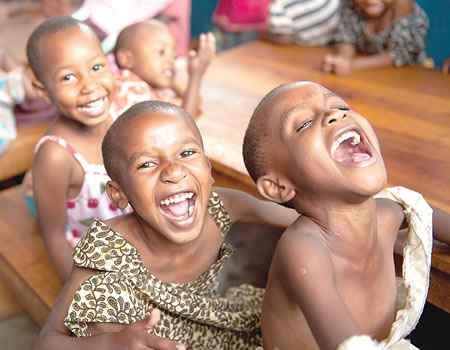 Researchers have underscored the need of diagnostic testing for Lassa Virus Disease (LVD) in children with fever in endemic areas in Nigeria to facilitate its control, especially in hospitals.

In fact, that 5.4 per cent children with clinically undifferentiated fever (illnesses resulting from infection by any virus) were linked to the virus, they said further emphasised the utmost need for a high index of suspicion in diagnosis.

The 2017 study involved 913 children between ages one month and 15 years admitted to the Children’s Emergency Room of Irrua Specialist Teaching Hospital,  over a period of one year for LVD. Some had fever, were convulsing or during the illness had convulsed.

It was published in the July edition of the journal, PLoS Neglected Tropical Diseases.

While LVD is an important cause of fever in children in endemic areas, the researchers said going by the findings of the study said that LVD may not be associated with convulsions in febrile children.

Nonetheless, they said the low prevalence rates of LVD in the various groups of febrile children tested in the study are less than the 7.6 per cent reported in Ibadan children over four decades ago.

They, however, said this should not diminish from the importance of LVD in febrile children since it carries a high risk of nosocomial spread to other patients and health care workers. Nosocomial diseases are those contracted by a patient while under medical care.

They concluded by saying that screening of febrile children with undifferentiated fever in endemic areas for LVD could be an important medical and public health control measure.

Many of the children were brought into the hospital during the rainy season months of May to October and some had severe anaemia(low blood level) and protein in their urine.

Convulsions associated with fever are a common emergency in children worldwide, and are dependent on age, climate and clinical presentation.

But there has, perhaps, been undue focus on malaria as a cause of childhood fever and convulsions, often with delayed/missed diagnosis of other serious prevalent infections.