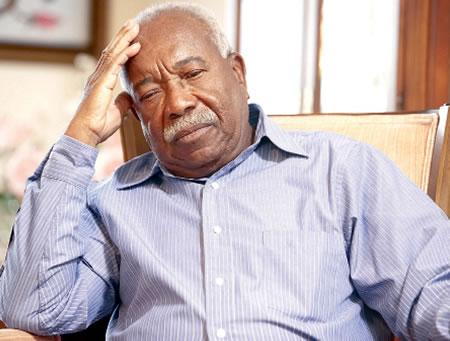 Stroke experts, inaugurating the African Stroke Organisation (ASO), say the burden of stroke is escalating and decimating lives in the continent because every minute, one out of every six Africans now develops stroke.

Dr Rufus Akinyemi at its virtual inauguration said that stroke was become a public emergency and a leading cause of death in the continent, taking a huge toll on individuals and nations.

Akinyemi, a stroke expert, declared that the body’s vision was to reduce the burden of stroke in Africa in concert with sustainable development goals (SDG) 3 which aims to improve healthy lives, promote wellbeing and reduce premature deaths from communicable diseases including stroke by a third by the year 2030.

According to him, the body will be tapping into the latent energy wealth and resources of Africa, Africans and their friends in its fight against stroke and to actualize people-focused positive changes in policies and practices, design and practices of stroke on the African continent.

He declared: “Less than a century ago, stroke was relatively uncommon in Africa. However, today, Africa has now become perhaps the stroke capital of the world, having some of the highest indexes of the metrics of stroke globally. Together with other cardiovascular diseases, stroke is now the leading cause of death in Africa and every minute, six Africans develop a stroke.”

Professor Vladimir Hachinski, a stroke expert at the Western University, London in a guest lecture declared that hypertension remains the most powerful trigger will risk factor for both stroke and dementia in Africa.

Professor Hachinski, noting that for each clinical stroke, there are four others that are termed silent, stated that blood pressure control aside from reducing the chances of developing stroke or dementia ensured executive function could be maintained. Executive function includes organisation, sustained attention, time management, emotion control, goal completion, problem-solving, and negotiation skills of the brain.

He urged that every hypertensive patient regularly have cognitive assessments even as control of blood pressure at the population level is prioritized because stroke occurs more in individuals with mild and moderate hypertension than the severe one.

Provost College of Medicine, University of Ibadan, Professor Olayinka Omigbodun stated that the launch of the African Stroke Organization was long overdue  and promised that the College will do all it could to support them in stemming the stroke tide in Arica.