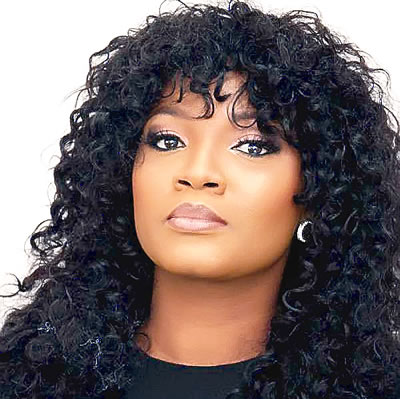 It was all fun and excitement on the set of her new movie, Alter ego, until Nollywood actress, Omotola Jalade Ekeinde was approached by a little boy who claimed that he is her  ‘spiritual son’.

The unnamed stranger, who claimed he came all the way from central Nigeria in search of Omotola after a man he stayed with in Niger had told him the actress gave birth to him.

An interesting conversation ensued, and Omotola asked about his mental state, as the boy denied being unstable and insisted that they are spiritually related.

Omotola however  expressed shock through her instagram page during the week, saying that this is the second time such is happening to her. “This is like the second time this has happened to me.  Why me?” she wrote as she posted the video of the young boy speaking his dialect.