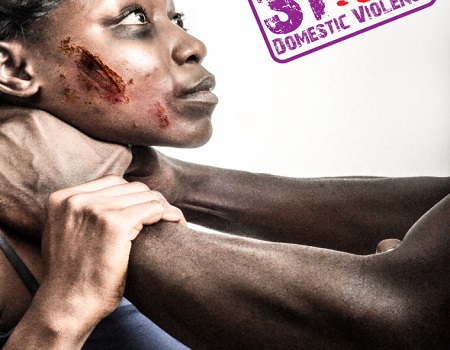 Delegates to the Pre-women Pre-Assembly of the Mothers’ Union of The Church of the Lord Worldwide (MUTCLW) have joined their voices to that of the United Nations, clamouring for the elimination of violence against women and girls.

The call was made during their recent conference at TCLW headquarters, Ogere Remo, Ogun State, Nigeria.

They noted that the spate of rape cases has gone up, especially since the outbreak of COVID-19, and therefore called for stiffer punishment for rapists.

They also enjoined mothers to effectively parent their children from infancy and be good role models to them.

In her keynote address, MUTCLW’s President, Spiritual Mother Superior Mary Ositelu, admonished women to be submissive to their husbands so that their husbands would love them in return and their children would grow up loving and peaceful environment.

She also noted that women should endeavour to be educated, participate fully in politics to make it a God-fearing clime, and nurture their children in the fear of the Lord.

While declaring the Pre-Assembly open, the Primate of The Church of the Lord Worldwide, The Most Rev. Dr. Rufus Ositelu, promised support for the women to better their lots.

“The Church will do her best to move Women forward in life but the government also has roles to play in ensuring that life is meant for women and the girl child.

“For instance, if government signs into law the National Gender Policy (NGP) formulated since 2006 to promote 35% Affirmative Action for at least 30% representation of women in power and also fully implement the declarations by African leaders in Addis Ababa, Ethiopia, in February 2020, of 2020-2030 as the Decade for Women Financial and Economic Inclusion to scale up action towards gender equality and women empowerment,” that would go a long way to better the lots of women,” Primate Ositelu added.

Increase in fuel pump price will lead to crisis — Kolawole