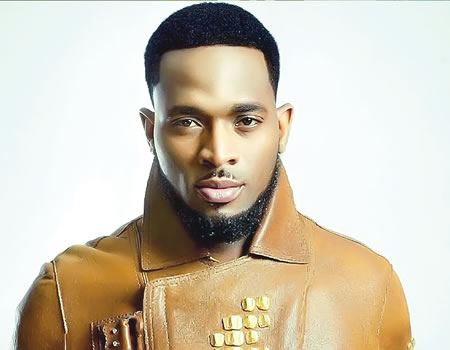 Embattled singer, D’banj has said he will not be intimidated by what he described as media trial over the rape allegation levelled against him, saying he remains innocent until proven guilty.

D’banj, it will be recalled has been enmeshed in a rape allegation saga for weeks after being accused by a lady, Seyitan Temidayo, who alleged that D’banj raped her at a hotel in Lagos two years ago.

The Inspector-General of Police, Mohammed Adamu, had last week Friday, ordered a probe into the allegations of rape levelled against D’banj even as the singer denied the accusation, insisting that he is innocent.

D’banj in a new video shared on his personal Instagram handle some minutes ago urged people to stop the media trial he has been subjected to, adding that he remains innocent until proven guilty.

It was also gathered that D’banj may have been stripped of a number of his mouth-watering endorsement deals in the wake of the weighty allegations but there has been no official confirmation to that effect.

In the video, D’banj was seen dancing to one of his hit track, Olorun Maje, apparently saying he remains unbothered about his current travails.