Stop arresting those who criticise you, Catholic Bishops tell govt 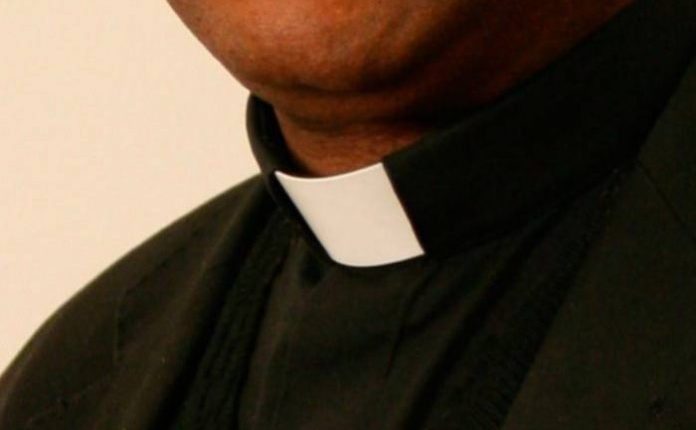 The Catholic Bishops Conference of Nigeria (CBCN) have charged the government at all levels to resist the temptation of arresting those who criticise them, stating that there is need to listen to everyone.

The CBCN also urged the Government to release those who were arrested and detained for speaking their mind about the government.

The CBCN said to resolve insecurity and other challenges the country is facing currently, there is the need to listen to each other.

In a Christmas message signed by the President of CBCN, Most Reverend Augustine Akubueze and made available to journalists, the Bishops called on Nigerians to pray for a government that will listen to everyone.

The Bishops further stated that before a section of the country can achieve independence, there is the need for us to listen to each other.

“I invite you to join in praying for a Nigerian government that will listen to everyone. Our political office holders at all levels should act according to the minds of their constituents.

“To listen, you must concede that the other person has dignity and goodwill. No one should lead with a mind-set that they have the monopoly for solving every problem.

“We must resist the temptation of arresting and charging anyone who criticises us . We call on the federal government to release all those being held in captivity and those charged because they spoke their mind on how to move the nation forward.

“One may not agree with everyone. Still one has to fight for the right of everyone to speak, and the other should listen”, the Christmas message said.