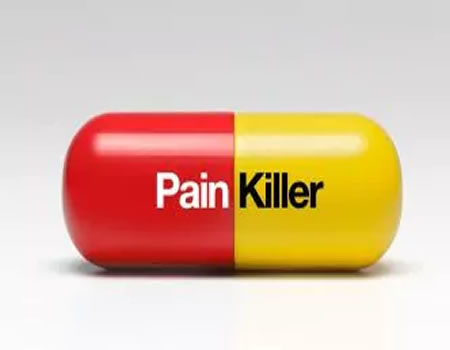 Lewu, Convener, Keep All Mothers Alive (KAMA) Project, told the News Agency of Nigeria (NAN) in Awka that the consistent use of NSAIDs has negative effects on women’s menstrual cycle and ovulation.

She described NSAIDs or painkillers, as members of a drug class that reduces pain, decreases fever, prevents blood clots and in higher doses, decreases inflammation.

“Nonsteroidal Anti-Inflammatory Drugs (NSAIDs) have also been implicated in infertility. The consistent use or abuse of these drugs prevent ovulation and lower progesterone levels in young women.

“It prevents the follicle from breaking to release an egg, and when an egg is not released, there is nothing to fertilise by the sperm.

“Painkillers work mostly by blocking a particular pathway. This pathway is needed to achieve ovulation if blocked, a ripe follicle may not ovulate leading to Luteinised Unruptured Follicle (LUF) or other mild dysfunction,’’ she said.

Lewu said consistent use of NSAIDs or painkillers should be discouraged among women trying to get pregnant.

She urged young women to consult a physician for proper prescription, timing and restrictions before using painkillers.

“For those using painkillers for a few days for menstrual pain, you have already ovulated before the period, so except your cycle is very short, NSAIDs should not affect your menses, ovulation and fertility.

“For those using NSAIDs consistently for other medical conditions, they are more at risk treating the underlying cause. They need to find an alternative drug or therapy.

“There are other groups of analgesics that can be used in place of NSAIDs. If NSAID is to be used, it should be prescribed, timed and restricted. So, stop NSAIDs abuse,” she warned.

The gynaecologist also urged women to visit a doctor when they experienced ovulation or menstrual disorders and fertility issues, saying that there are other causes aside painkillers.

“Pls note, if you have ovulation or menstrual disorders and fertility issues, you cannot assume it is only NSAIDs, consult a specialist,’’ she advised.