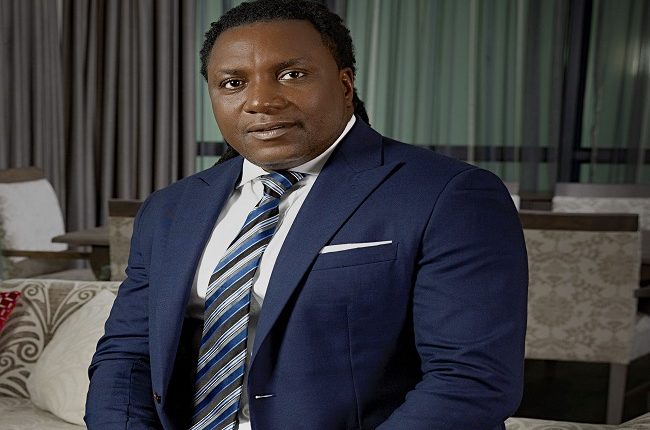 Chief Executive Officer and Chief Creative Officer, X3M Ideas, Steve Babaeko has just been elected as the next president of the Association of Advertising Agencies of Nigeria (AAAN).

The announcement was made at the 47th AAAN annual general meeting which was held virtually on July 2, 2020.

Steve Babaeko had officially announced his AAAN presidential candidacy on June 24, 2020, via his Twitter page which was closely followed by a revolutionary manifesto hinged on world-class positioning and women empowerment.

The newly elected president of the AAAN has highlighted certain areas of focus in his manifesto. Through the collective effort of every member of the association, Steve Babaeko plans to make the AAAN more visible, give the Lagos Ideas Festival (LAIF) Awards the international flair it deserves, and work to foster unity and healthy competition between agencies in the association.

In addition, Steve Babaeko is paying a lot of attention to women empowerment as he promises to ensure gender balance in the leadership of the AAAN. Not forgetting the chief Advertising regulatory body, the Advertising Practitioners Council of Nigeria (APCON), Steve Babaeko believes that it is in the association’s best interest to influence the body to better enforce the laws and policies that protect the Advertising industry.

Speaking on his new appointment, Steve Babaeko said, “I am excited to begin this journey as the AAAN president. It is time to revive our purpose by advancing our interests within and beyond Nigeria’s marketing communications landscape. Together, I believe that we can build the advertising industry of our dreams.”

Steve is renowned for his creativity and consistency as he has founded and successfully led one of Nigeria’s most innovative creative agencies, from a little Lagos startup to a multiple award-winning firms operating in several countries across Africa.

Between 2016 and 2018, Babaeko was a jury member of the New York Advertising Festival and his impressive stint in the International advertising scene also saw him featured on Adweek’s list of the 13 global creative leaders in 2019 and serve as a judge at 2017 The Loerie Awards.

He believes that with the joint effort of every member of the association, the AAAN has the capacity to meet certain world-class standards and even surpass them.

Emir thanks Buhari for nominating subject as Ambassador