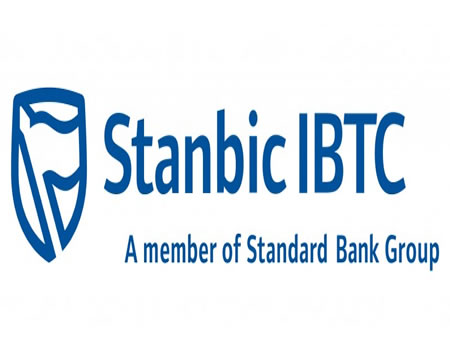 At its 5th annual general meeting held in Lagos on Tuesday, September 12, 2017, the Group reported a total income of N126.05 billion for the period under review, representing an increase of 25 per cent over the N100.65 billion achieved in 2015. This was largely due to an increase in interest income and fees and commissions.

“Our business grew despite the adverse macroeconomic environment, withstanding the economic headwinds through a disciplined approach that leveraged on innovation and technology to create value for our customers and stakeholders in a cost efficient manner. The fundamentals of our business remain strong and as we purposefully execute our strategy we are optimistic that we will continue to improve,” Sanni said.