Latest NewsBusiness News
By Soji-Eze Fagbemi - Abuja On May 22, 2020 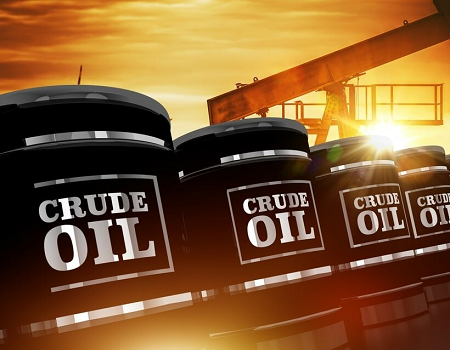 Stakeholders in the oil and gas sector have said that previous bid rounds in Nigeria’s marginal oil fields revealed a sharp decline in interest from serious investors, both local and foreign.

This, according to the stakeholders is as a result of secrecy surrounding the licensing round, which has led to loss of interest and confidence in the system by the investors.

To address this problem, the stakeholders recommended that terms governing licensing round must be opened and transparent, saying that this will boost investors confidence.

According to a communique issued at the end of a one-day workshop on improving transparency in the oil licensing process, the stakeholders also recommended that the National Assembly should provide oversight of bidding processes for the purpose of transparency.

The workshop was organized by a coalition of civil society organisations and the media.

The communique, jointly signed by Peter Egbule, for Coalition of Civil Society Organisations and Bassey Udo, Media Initiative on Transparency in Extractive Industries; also stated that the bidding processes should be audited by the Nigeria Extractives Industry Transparency Initiative (NEITI), while there should be continuous monitoring before, during and after the bid process by civil society organizations and the media.

The communique said: “In 2005, only 57 per cent of the oil blocks offered for auction secured at least one bid. The number dropped to 40 per cent by 2007. Many of the serious investors were concerned about the law regulating operations in the oil industry. They complained that the legal framework cedes too much powers to the Minister of Petroleum Resources to award or revoke licenses based on his or her discretion,” the communique read.”

The Stakeholders in the communique proffered various recommendations to help improve the chances of Nigeria delivering the next oil licensing bid round that will not only meet globally acceptable standards, but also realize set national objectives to increase oil revenues, boost proven national oil reserves, and raise the country’s daily oil production capacity.

It stated that before the commencement of the bidding rounds, Nigerians should be presented with evidence of the following four key deliverables: A comprehensive national economic development plan detailing how the expected signature bonuses would be utilized in implementing the plan to the benefit of overall industry development and growth.”

national assemblyStakeholders in the oil and gas sector
Share