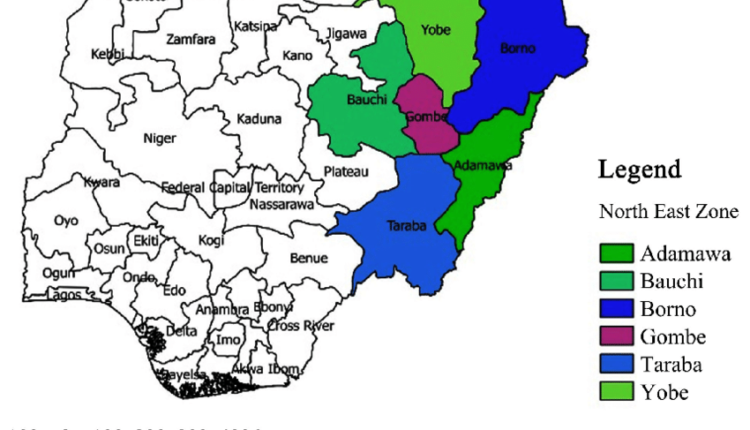 The Igbo, Yoruba, Edo, Ibibio and other southern community leaders in North-Eastern Nigeria have called for the unity of the country.

Speaking at Igbo Day celebration in Yola, Adamawa State, the southern leaders insisted that oneness of the nation is not negotiable, urging separatists to shelve such idea for collective interest.

The community leaders noted that Yobe, Borno, Taraba, Adamawa, Gombe and Bauchi States making the North-East region of the country has a projected population of 23,558,674 or 13.5 of the country’s population.

The position of the southern traditional leaders was read by the President General of Edo Cultural Association, Adamawa State, Chief Bawalkson Ilegienuo, at the event.

According to them: “The present political tension across the country has been a cause of concern to Yoruba, Igbo and other communities in the North. We the southerners in the North distanced ourselves from the call for separation.”

They called on Nigerians to work for the unity of the country, insisting that individual or regional interest should not be above collective interest.

The Eze Igbo of Adamawa State, Igwe Godwin Omenaka, called for prayers and the unity of the nation.

He however charged Igbo in the state to be law-abiding and also reaffirmed their vote of confidence in Governor Ahmadu Umaru Fintiri for his peaceful dispositions coupled with his strides in all parts of the state.

Verdict: The viral WhatsApp voice note claim is a hoax. The content is not new and has been circulated as a broadcast message several times in the past.Southern traditional leaders in North-East preach unity, reject call for separation