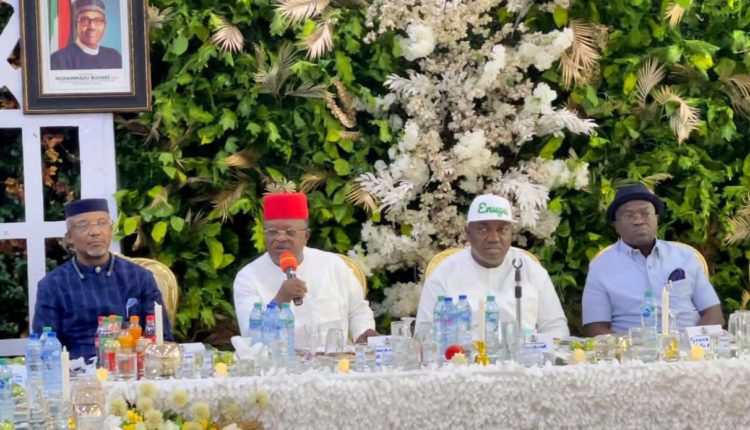 Governors of the South-Eastern part of Nigeria under the umbrella of South East Governors’ Forum, have declared that members of the Indigenous People of Biafra (IPOB) are not speaking for the interest of the region on the call for secession.

The governors, who met in Enugu State on Saturday to figure out ways of curbing the current security crisis bedeviling the region, condemned all secession agitations in the country.

Chairman of the forum, Governor David Umahi of Ebonyi State, who disclosed this while speaking to journalists shortly after the meeting, said they believed in one Nigeria. 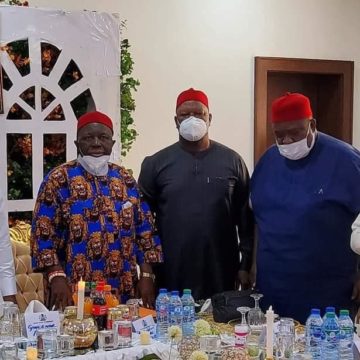 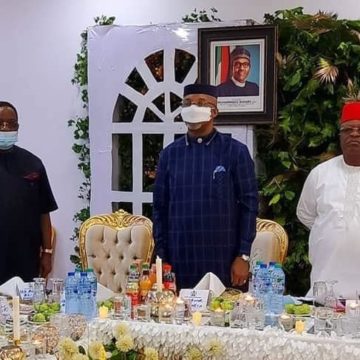 “We condemn, in totality, the activities of violent secessionist groups in the South-East and elsewhere.

“We firmly proclaim that we do not support them, they do not speak for the people of the South-Eastern Nigeria.

“The impression that South-East leaders are silent over some of our youths’ agitations for secession is not truth.

“South-East governors, Ohanaeze President, National Assembly members, notable leaders had come out publicly many times in the past to speak against such agitations.

“In order not to mismanage the unfortunate situation, South-East leaders have set up a committee to engage such youths to stop and allow elders speak to address such fears,” Umahi stated.