by Tribune Online
in Entertainment, Latest News
Reading Time: 1 min read
A A 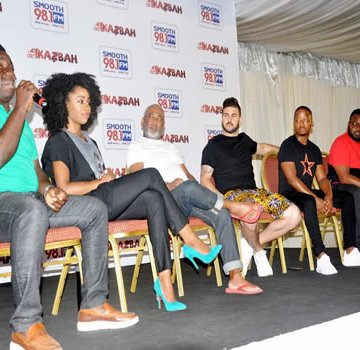 Jonathan Butler expressed his excitement to be performing at the 2nd edition of Smooth FM’s A Night at the Kazbah, speaking at the special meet and greet with members of the press, headline act, in Lagos, on Friday. 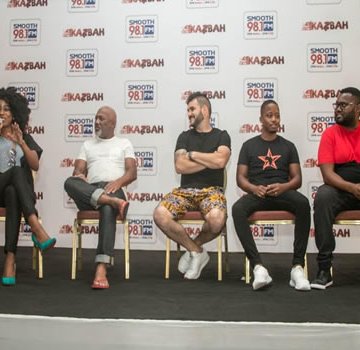 It will be recalled that last year, ‘A Night At The Kazbah’ was a huge success as it reshaped live music on the Lagos scene with a pioneering blend of Afro Soul and Afro Jazz where it featured Ruby Gyang, Bez, Kunle Ayo and Brymo.

BBTitans: I relate more with my South African housemates — Jaypee