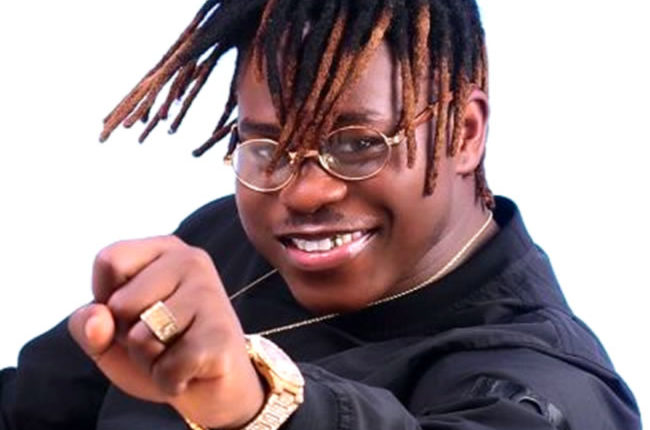 A South African-based Nigerian pop artiste, Ayinde Suleiman Damola, popularly known as Kosere, was born and bred in Lagos, Nigeria. In this exclusive interview with Tribune Online, he spoke on his journey to stardom, being an entrepreneur, family among many others.

Kosere’s background started in Lagos State, where he was born on the 20th of March, 1990 and completed his primary and secondary education in Nigeria, before moving to Omoku Onelga Local government to work in a printing press company.

After some years, Kosere decided to travel to South Africa to join a football team, but while playing for a team he decided to enrol to Boston City College, Pretoria North, South Africa to study ‘Web and Graphic Design’, however, he had to drop out of the college when there were no more funds to continue with his studies.

On His Musical Journey

Kosere started singing in his mosque at a tender age. He has, however, grown-up as an accomplished artist, with a music empire and produced internationally with acclaimed hits records like; “SORRY”, “ORO”, “ONE MAN FOOD” Featuring 9ice, among many others.

In fact, he started his record label during his school time called KNOCKOUT ENTERTAINMENT, and in 2017, he won Afro-pop artist of the year.

Kosere is married with two kids and has 8 siblings, 4 brothers and 4 sisters, while some of his siblings are into entrepreneurship, the younger ones are still in school studying.

According to Kosere, embarking on an entrepreneurial journey was borne out of his love for the entertainment industry since he was just a little boy.

Although he was studying web and graphic design in school, he did not resist the urge to keep feeding his passion.

“It takes a person of strong will like to follow through with his passion. Which is what played out with when I decided to start the Knock Out Entertainment (KOE.). It was envisioned as a platform for Kosere music and other artists.

The label has grown and is home to music other upcoming artists. In fact, most of my singles are produced by Boldface, KOE’s official producer”, he said.

Not a billionaire, but Kylie Jenner is highest-paid celebrity, Forbes says
After releasing so many hit songs which all of them are crossing borders and topping the chart in the Nigerian Music Industry and the world at large, He signed a digital distribution deal with Toosh Media Empire, a Music Distribution firm owned by MR DARE OSHO, who also serves as Knock Out Entertainment P.R. 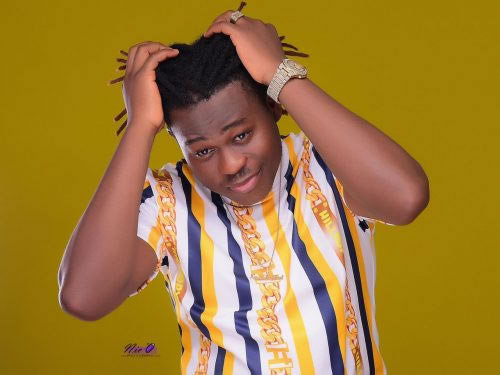 As Kosere’s Music Career continues to flourish, there are other notable interests of Kosere which are quite not known by many in addition to winning so many awards, are the fact that Kosere is a man of many talents, which has earned him featured in a blockbuster Nigerian Movie. In fact, he loves to know his onion well and be great at what he does.

Despite the successes recorded and the contributions to the Nigerian Music industry within the few years in the Entertainment Industry, Kosere remained focused and determines to continues to thrive and soar high, even as he promises to release one of the best songs of the year amidst Duduke’s Cover and so many hits.

This time, he has promised to feature one of Nigeria’s Finest Rapper and Songwriter. Hence, his fans and music lovers home and abroad should be on the lookout.