Soulace Africa to train 45 widows in Adire production and fashion 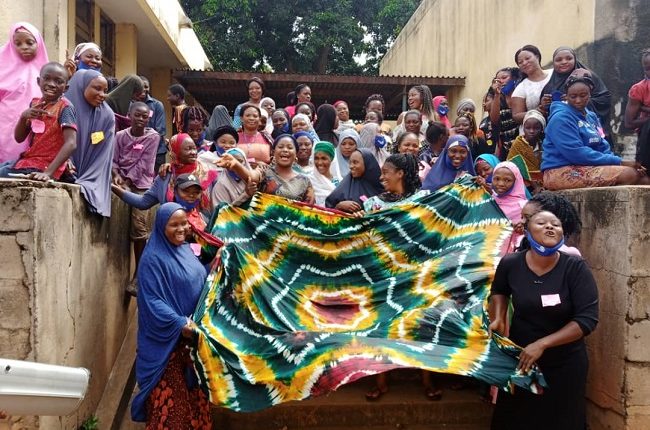 Soulace Africa, a non-governmental organisation dedicated to mitigating the impact of violence and conflict on war widows and orphans has launched a two-month intensive skills training for veteran widows.

The opening ceremony which was held at 81 Battalion, Nigeria Army, Letmauck Cantonment Mokola Ibadan, on Monday had in attendance former beneficiaries of the project who urged the new trainees to participate fully in the program and make good use of the opportunity.

While interacting with Tribune Online, the communications advisor, Zainab Sanni, disclosed that “at least, 45 women will benefit from Adire production and fashion training in addition to soft skills to improve their mental health, well-being and approach to conflict resolution.” 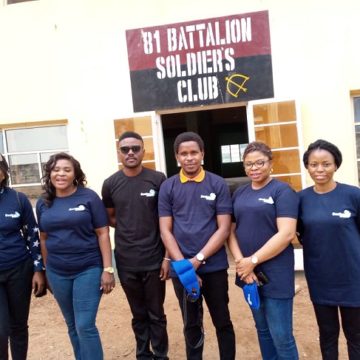 He further explained the idea behind the initiative, narrating how he lost his father, a Nigerian Military intelligence officer, to combat wounds as a child and endured the trauma of watching his mother struggle to pay the hospital bills of his father who suffered from paralysis following the accident and was bed-ridden for three years before his death. Sadly, she became ill shortly after, and with no funds left for her own hospital care, she died. 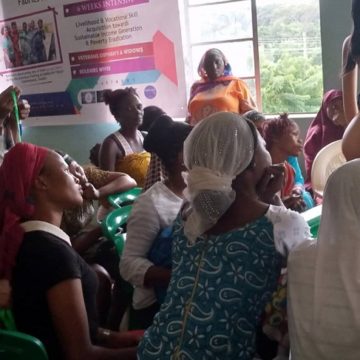 Recounting the events that shaped his childhood, Adeeko said he was driven by a need to ensure that veteran widows do not end up as victims with no choice.

The event had in attendance the Soulace Africa’s co-founder, Busola Adeeko; Director of WHOOPYUN Fashion, Omobolanle Adedeji and other experienced fashion trainers.

The project which is said to be the third edition has so far impacted 250 veteran widows across Nigeria.

Truthful words that make one proud of our Military