Son of slain NPC staff gets appointment from Commission 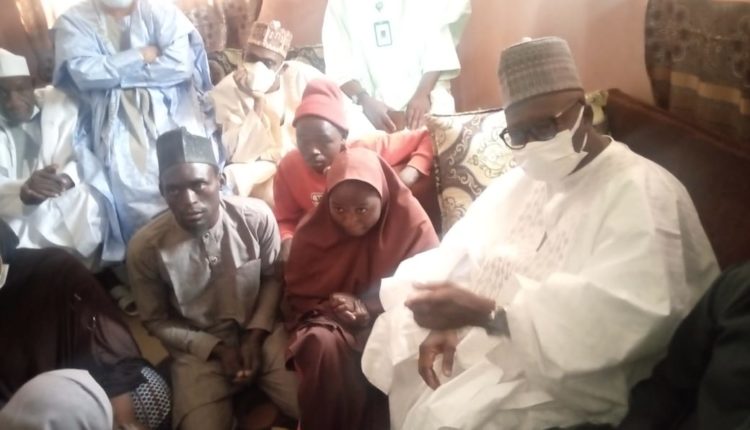 The son of the Staff of the National Population Commission (NPC), Gambo Audu Wase who was killed along Birni Gwari road while on official assignments has gotten an appointment from the commission.

Hon. Kwarra said the death of the late Wase was a great loss to the entire staff because of his dedication to duty, noting no amount of money can bring him back to life, but the family will be supported by the commission.

The Chairman also assured that all the entitlements of the deceased will be paid promptly.

He added the first son of the deceased who is a 200-level student will also be considered for employment upon graduation, saying in the interim he will be given the opportunity of Adhoc staff.

Hon. Kwarra advised the family to unite together in the trying period, adding that prayers and thoughts of the staff of the Commission are with the family.

It would be recalled that Gambo Audu Wase was one of the victims who lost their lives when bandits attack a convoy of traders along the Birni-Gwari-Kaduna highway recently.