Some Nigerian-made drugs more reliable than imported ones ― Health specialist 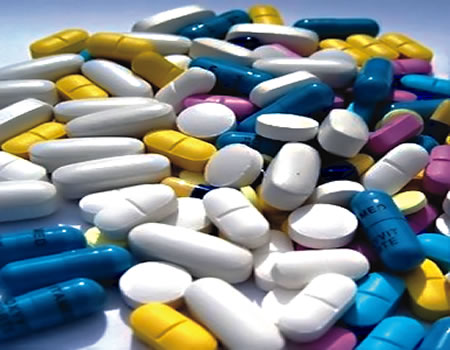 SOME of the Nigerian-made drugs have been described as more reliable and potent in preventive and curative interventions of diseases than foreign-made ones.

Dr Ijeoma Nwafor, an Abuja based Public Health Specialist said this in an interview with the News Agency Nigeria (NAN) in Abuja on Thursday.

Nwafor said that some foreign based drugs were laced with components capable of worsening health conditions of patients.

“A patient cannot trace the makers or formulators of some harmful foreign made drugs.

“We can always trace the formulators of own drugs hence they are more reliable because they contain natural ingredients which we see every day,” she said.

The public health expert said that Nigerian made drugs like immunovit-IHP were all encompassing and effective in battling diseases like inflammation of body tissues.

According to her, the potency was evidence-based and scientifically proven by scientists and researchers.

Nwafor who restated the need for patronage of Nigerian-made drugs, said it was a return to nature, adding that the patronage would not only restore confidence in the patient, but promote local content to the economic advantage of the country.

The public health expert noted that Nigerian-made drugs had a critical role in helping to keep the global proliferation of counterfeit medicines from infiltrating Nigeria’s prescription medicine system.

Many medical practitioners have affirmed that some of the Nigerian-made drugs like immunovit-IHP contain anti-inflammatory components that serve as panaceas to neck, shoulder pains as well as inflammation of the eyes.