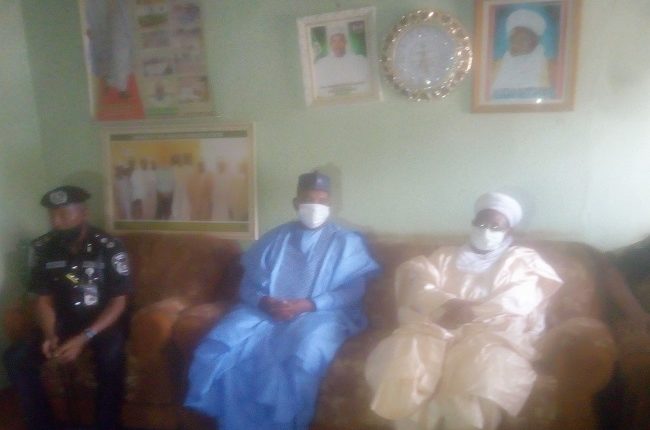 The state commissioner of police, CP Ibrahim Sani Ka’oje, while performing the inauguration at both Bodinga and Wamakko local governments described the programme as “a baby of necessity.”

He urged the people of the state to cooperate with the police in order to fish out the bad eggs in the community.

The CP further added that community policing advisory committee would exist and be synchronised with police formations.

“This is not politics. It is believed that members of the community policing committee know everybody in their community,” he said.

According to Ka’oje, constables would be recruited from each of the 23 local government in the state, adding that the recruits would be trained by the police for onward posting within the state to cushion the effect of shortage manpower.

In his remarks, the chairman of the committee in Bodinga local government, Alhaji Chica Sifawa, urged the people to embrace the initiative.

In Wamakko, the chairman of the PCRC in Wamakko, Dr Bello Abubakar Wamakko implored the members of the committee to be sincere, honest and diligent in the discharge of their responsibilities and roles, stating that they should in no way harbour criminal elements even if they are related to them.

The commissioner later visited the district heads of Bodinga and Wamakko wherein the two monarchs pledged the total support of their people to the success of the initiative.