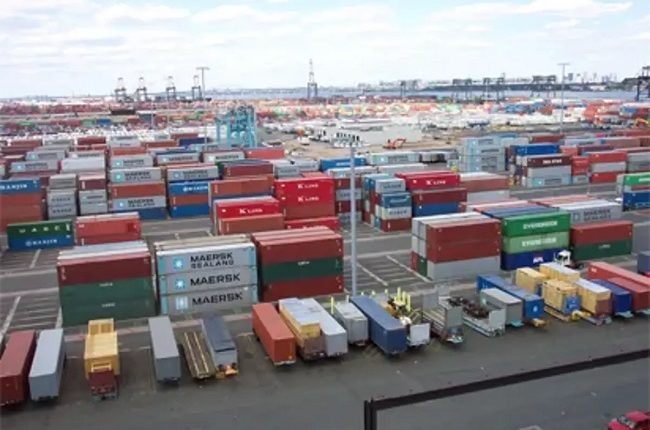 The National Association of Government Approved Freight Forwarders (NAGAFF) has raised the alarm that due to many decomposing overtime cargoes littering the Ikorodu terminal/government warehouse, snakes, alligators and other reptiles have taken over the terminal, thereby posing a threat to the continuous operation of the facility.

In a statement signed at the weekend by the Spokesman of NAGAFF, Mr. Ezenga Stanley, the group called on the board of the Nigeria Customs Service (NCS) to urgently restore the terminal/government warehouse to its original masterplan, to meet the aspirations and yearnings of industry stakeholders and Nigerians in general.

“As the frontline Freight Forwarding Association, we are not pleased that the seeming failure of the NCS to perform its statutory responsibilities has left the Ikorodu Terminal/Government Warehouse in a state, where expired and decomposed overtime or seized goods/abandoned goods litter everywhere, constituting both environmental and health hazards to officers and men of the Service, as well as members of the community in general. The place has become abode for life-threatening reptiles like alligators, snakes etc.

“Our association is therefore imploring the Board of the NCS to invoke Sections 4, 5, 6, 12, 13 and 97 of the Customs and Excise Management Act (CEMA) Cap 45, LFN 2004, as amended, which jointly empowered the Board to give direction in the management and administration of the Service, as well as the Legal Notice No 700 of 1959, which defined what Government Warehouse and its establishment stands to serve and protect.

“We wish to particularly point the attention of the Customs Board to Section 31 of CEMA, as amended, which spells out the cargo dwell time at port terminals or government approved warehouse, and the required due time publication to enable owners of such goods to take delivery, with its attendant forfeiture of such goods to the government, if they fail to do so.

“Another source of concern to us is the corruption associated with the issue of rents and dues on containerized cargoes at the Ikorodu Terminal/Government Warehouse, especially since 2007 when massive movements of containers to the place commenced. We want the Board to launch a massive inquiry to unravel where the huge rents and dues meant for the government of Nigeria have entered, in the last 14 years.

“While pledging our continued support for the NCS, we urge the Comptroller General of Customs, Col. Hameed Ali (Rtd) to quickly intervene at the Ikorodu Terminal /Government Warehouse to restore normalcy, in the interest of the Nigerian economy and the society at large.”

How Odumakin and I began our friendship ― Falana