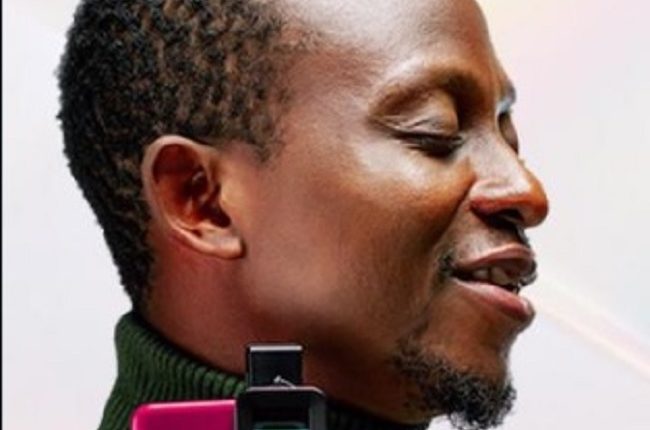 Oladipo O’Fresh is the CEO of Freshpromultimedia, a photography and film post-production studio based in Ibadan, Nigeria.

He said, “A lot of young people are beginning to embrace smartphone cinematography, so it’s not a new thing in Nigeria. But most of them don’t really understand how it works! And those that do had to go through hours of rigorous searches on YouTube to know what they know now.

“However the YouTube learning platform can be unorganized with bits of information scattered across various channels and it makes it a bit difficult to put them all together easily. Hence this training.

“The Smartphone Filmmaking Workshop was set up to put my years of experience, filming with mobile phones together into one course. I decided to do it after I dropped my recent feature film shot on a Smartphone and I began to get a lot of questions as to how I was able to achieve it. Another reason for this workshop, holding July 26 to 29, at Paul Esther’s Hub, close to Ventura Mall, Sango Ibadan, is to save people the stress of having to search endlessly and watch tonnes of videos before they get the knowledge about smartphone filmmaking.”