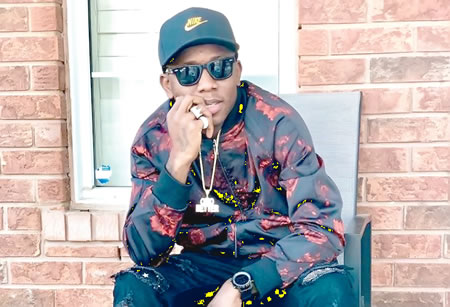 The Agege township stadium in Lagos State will be agog again next month when pop star, Temitope Adekunle, popularly known as Small Doctor, returns with the second edition of the Omo Better Concert, which started last year.

The Omo Better crooner, who has had a quiet year, said the concert this year will be better than the fun and excitement his fans had last year, adding that he would shut Lagos again on December 15.

Despite having a relatively quiet year, Small Doctor said he was certain that he would have a sell-out show at the stadium, as he assured that top music acts would be on ground to give the people an unforgettable experience.

With his new song, Set Awon, hitting the airwaves in the build-up to the concert, Small Doctor said he had stayed long in the industry to know what song to drop and when to drop it, adding that he would be ending the year on a big note with the song and his concert.

Recounting one of the bitter experiences he had some years back, Small Doctor said he could not thank God enough for giving him a second chance at life. He disclosed how he lost some of his friends during an auto accident that would have claimed his life in Lagos.

Omoniyun is for the girl-child —Dayo Amusa