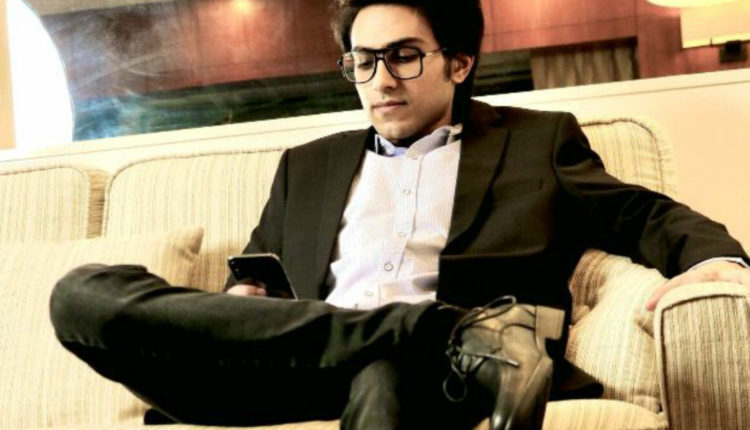 It’s fair to say that most of the people who today are at the top of their careers, started at an early age. And let’s be honest, when you’re young and trying to make a name for yourself, the world is seldom kind to you.

On the contrary, the world is much harsher and tougher on people who have no experience in the industry they’re venturing into. But, these are the exact same people who believe in challenging themselves every day no matter how hard the going gets.

Renowned founder and CEO of Skyray Ventures, Nabeel Ahmad is one fine example of an individual who believed in pushing his limits to become the successful entrepreneur he has become today.

Nabeel set about his entrepreneurship journey when he was 19 years old. He always disliked classroom learning from a young age. Nabeel eventually decided to drop out of college in 2016 in the United States.

“The information being taught in college was outdated, and it just couldn’t keep up with the pace of technology and how the world was evolving,” Nabeel said, “I knew deep down that dropping out was the right decision, and I was right.”

Nabeel was very much aware of the fact that the road to success wasn’t going to be a straight one. This is something all aspiring entrepreneurs ought to expect because the path to become a successful entrepreneur is littered with failure and success.

Nabeel started navigating in various types of industries, challenging himself to learn as much as possible, while starting new companies.

He eventually hit success with one of his main companies, Mogul Press, a PR firm that has become one of the fastest-growing firms in the PR industry. Nabeel didn’t agree with the traditional methods used by most PR firms, which made him realize that there’s room for disruption in the PR industry.

Nabeel challenged himself to come up with his very own PR model. It would’ve been easier had he just followed the way things were being done in this industry, but Nabeel was an individual who stood by his set of rules and believed in challenging himself at every point.

“Most PR firms rely on pitching and guesswork, and further charge thousands of dollars in monthly retainers, without any guarantee of results for their clients,” Nabeel said, “I believed it to be an extremely inefficient, and not to say, outdated model. I wanted to change it.”

Nabeel believed that PR has two major components; knowing the right people also known as the decision-makers, and positioning. Over the years, Nabeel had worked hard to become a columnist for some of the most professional media publications such as Forbes.

This allowed him to build a strong network of editorial connections whom he could tap into whenever he wanted to secure coverage for his clients. Hence, Nabeel perfected the art of positioning. He felt that it’s easy to have a good story but if you don’t know the right people, it’s basically of no use.

“After hundreds of pitches, I was able to bypass the traditional guesswork model used by most PR firms,” Nabeel says, “this became the foundation for Mogul Press and our clients only pay us for results, and not pitching or guesswork.”

Mogul Press stands tall as a 7-figure company today, generating more than $100,000 per month. Nabeel is now challenging himself to make it an 8-figure company by the end of 2021. During this time, Nabeel was also working on another company, Skyray Media Group – a media and entertainment company.

The Hustler’s Digest is Skyray Media Group’s most notable publication which was launched in 2019. It has quickly grown to become one of the most influential publications in the business industry.

Nabeel also recently challenged himself to disrupt the insurance industry by launching another company under Skyray Media Group, Insurance Noon. It had quickly become one of the most renowned publications in the Insurance industry. It attracts thousands of visitors every month.

Nabeel seems to be challenging himself every day, and he knows real success doesn’t come overnight. With the amount of patience and appreciation Nabeel has for his work, we’re sure he’s gonna keep rising.