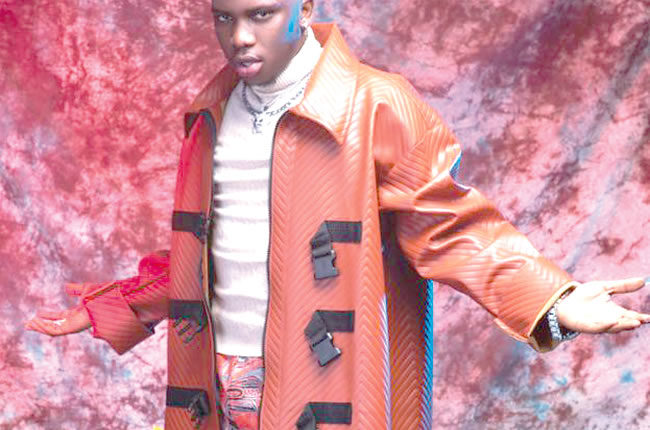 Instagram sensation and skit maker, Emuze Clinton, popular as Gentuu appears ready to test his popularity in Nollywood as he makes moves to fulfill his long-time dream of appearing in movies as an actor.

With a flourishing Social media career that has seen him become one of the most popular skit makers, Gentuu believes the time is ripe for him to step into Nollywood and show his fans the other side of his talent they don’t see.

Speaking with R about his plans, the Edo State-born skit maker raised in Lagos said he was aware of the hurdles ahead of him and the competition he may face being a new comer, but he believes that he was ready to give it what it takes.

According to him, he has always had an acting talent which was why he chose skit making as a form of start up, but this year, he will fully delve into Nollywood to fulfill his dreams.

He said; ‘I have always known how to act, and acting is one of my talents. That is one of the reasons I started skit-making, and right now with the level I have reached, I want to fully join the movie industry this year and boost my personality.”

The 21-year-old entertainer who has made several video skits to the delight of his fans said his funny mother is one of his sources of inspiration.

“I have several comic skits such as ‘Moniker’ which went viral, and my mother has been the major source of my inspiration,” he said.

Daisy: It is time to show the world what I can offer