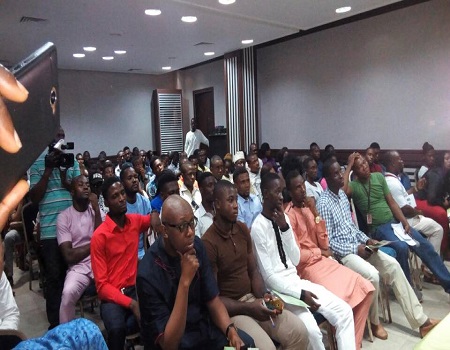 Mr Ayotunde Fatokun, the lawmaker representing Akinyele Constituency 1 in the Oyo State House of Assembly, on Tuesday, engaged 150 unemployed youths from his constituency in skills acquisition.

Fatokun, at the commencement of the training at Moniya, said that the gesture was part of the fulfilment of his electioneering campaign to secure the future for the youth by empowering them to be self-reliant.

According to him, the beneficiaries will receive two weeks of basic skills training in four vocations, namely photography, videography, event management/decorations and fabric embellishments.

He said experienced resource consultants, had been engaged to handle the training, adding that the trainees would be categorised according to their area of interest in the vocations.

Fatokun said each of the trainees would be attached to respective training institutions for six months or more, where they would be trained properly.

The lawmaker said the beneficiaries would be provided with equipment and seed capital to establish their businesses after the training.

He, however, urged the trainees to be dedicated and show interest in what they would learn, even as he advised them against absenteeism and truancy.

The legislator urged Nigerian youths to face reality by embracing entrepreneurship that would make them self reliant instead of searching endlessly for government jobs.

Fatokun said he was committed and determined to represent his constituents responsibly, adding that more beneficial projects would be attracted to the constituency.

He pleaded with the constituents to be patient, saying that the dividends of democracy would get to every nook and cranny of the constituency.

How we empower youths to develop Africa ― EU