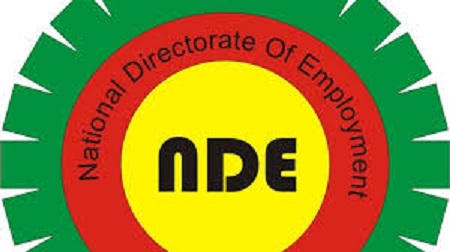 THE National Directorate of Employment (NDE) in Kano State on Monday launched training for 2,896 women and youths on various skills acquisition.

The NDE Coordinator in Kano State, Alhaji Iliyasu Ahmed, said after the launch that the training was under the second phase of the nationwide programme to create 76,400 jobs initiated by Federal Government in January this year.

He said out of the figure, no fewer than 2,029 women would receive training in cosmetology, while the remaining 869 males would be trained in various trades.

He added that during the two weeks training, male beneficiaries would be taught how to make interlocks, tailoring, computer repairs, as well as electric and satellite repairs.

The coordinator added that “a total of 2,896 persons will undergo the training in Kano State under the second phase for 76,400 jobs creation nationwide.

Ahmed said the decision to train women on cosmetology was borne out of the belief that it played an important role in the economy of the country.

He explained that the training was designed to enable the beneficiaries to acquire skills and become self-reliant, as well as contribute their quota to national development.

He, therefore, urged the trainees to take the programme seriously, noting that the Federal Government initiated the programme as part of renewed efforts to tackle unemployment challenges, especially among youths.

He said the programme was also in line with the religion of Islamic which discourages begging and emphasises the need for people to engage in useful ventures to earn a living without becoming the liability to the society.