Latest NewsWorld News
By Paul Omorogbe On May 14, 2020 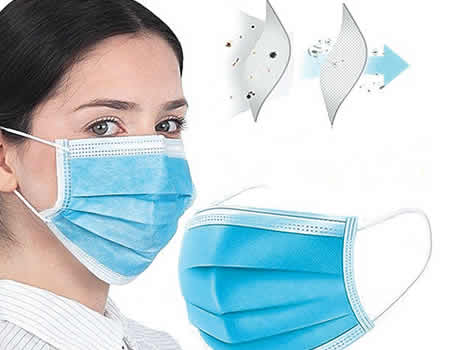 Six members of Cameroon’s opposition party, the Cameroon Renaissance Movement (MRC), have been arrested for distributing face masks and hand sanitisers in the capital, Yaoundé.

The six men were picked up at the Mokolo market, one of the largest in the country.

Opposition activists say that the arrests were politically motivated.

But police say that those arrested on Tuesday were involved in an “illegal campaign”.

The MRC had launched a fundraising initiative in early April to raise money for the fight against coronavirus, but it was banned by the authorities.

ALSO READ: WHO warns coronavirus may never go away as toll nears 300,000

MRC spokesman Bibou Nissack has described the arrests as a charade designed to stop the party from helping Cameroonians battle the pandemic.

Two senior officials of the party have also been summoned to present themselves to police in the capital.

Christian Penda Ekoka, who headed the fundraiser, and Alain Fogue Tedom, the MRC’s treasurer, are accused of continuing to operate an initiative deemed illegal.

WHO warns coronavirus may never go away as toll nears 300,000