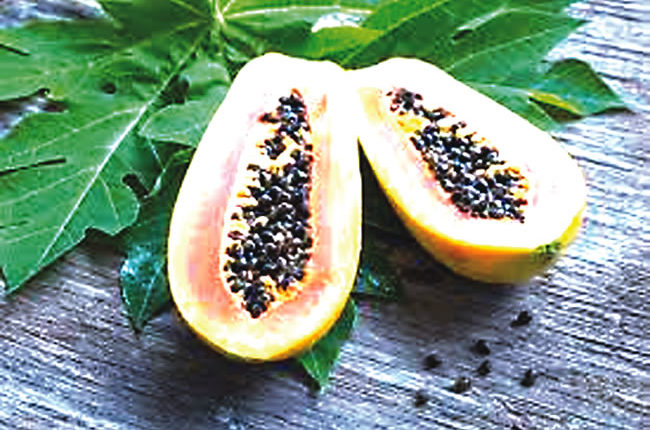 SCIENTISTS at the Obafemi Awolowo University, Ile-Ife, have validated two herbal recipes for managing sickle cell disease. The herbal recipes were authenticated in a survey carried out in Ile-Ife that involved herb sellers, market men and women, and traditional medical practitioners.

The scientists had considered herbal recipes used traditionally in the two local government areas of Ile-Ife, Osun State, for the management of sickle cell anemia to identify medicinal plants and evaluate two of the recipes for antisickling properties.

They documented 54 different recipes they collected from 108 herb sellers, market men and women, and traditional medical practitioners in the treatment of sickle cell but only evaluated two for their antisickling properties.

Sickle cell disease (SCD) is a hereditary blood disorder and the common form of it is sickle cell anaemia. The red blood cells of sickle cell individuals have “sickle” shape instead of the normal round or disc shape, which affect the movement of the red blood cells within the blood vessels causing less oxygen to be circulated.

Although the only cure available is stem cell transplantation which is very expensive and comes with varying complications; orthodox drugs such as hydroxyurea, vitamin B complex and folic acid are commonly used as palliative.

Traditionally, some plants such as Mangifera indica, Adansonia digitata, Cajanus cajan, Carica papaya, Moringa oleifera, Zanthoxyllum xanthoxyloides amongst others have been found to have antisickling properties and are being used to manage the disease.

Water extract of each recipe was obtained by boiling the constituents in water for one hour while the water and ethanol extracts were obtained by maceration in 70 per cent of ethanol for 72 hours.  The Inhibitory and reversal antisickling properties were assessed on blood samples collected from confirmed sickle cell individuals while phosphate-buffered saline was employed as the negative control.

At the end of the experiment, both sickled and unsickled red blood cells were counted using the light microscope and photomicrograph of representative slides taken.

The inhibitory and reversal activities of the aqueous extract of recipe 1 were significantly higher than recipe 2 at the same concentration. The water and ethanol extracts of recipes 1 and 2 gave the highest inhibitory activities at 0.5 mg/mL.

Fifty-four recipes comprising 46 plants were obtained from the ethnomedicinal survey. The respondents comprised 44 per cent men and 56 per cent women. The most used plant part for managing sickle cell disease is the leaf (47 per cent) followed by the stem bark (17 per cent) and then the root (14 per cent). Other parts being used include seed (6per cent) rhizome (2 per cent) and bulb (2 per cent).

Most recipes are prepared in form of decoctions and taken orally. Other modes of preparation include: squeezing, fermenting, burning, powdering, and tincture in local gin while powdered herbs can be taken orally with pap or mixed with shea-butter and applied.

Pregnancy and mental health of women