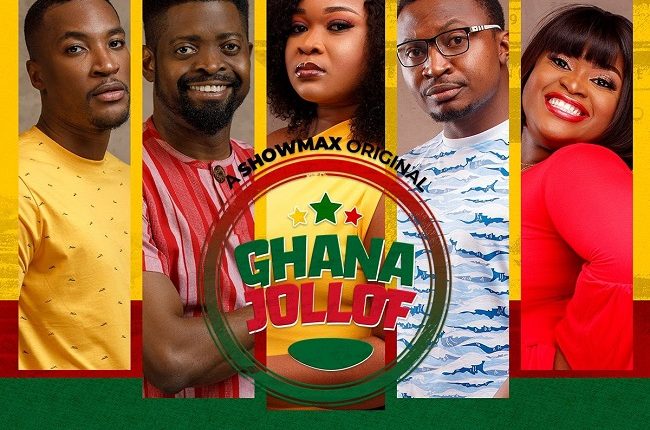 Ghana Jollof will serve up exceptional content that gives viewers a glimpse into the cultures of Nigeria and Ghana. The comedy series which was filmed in Lagos and Accra stars multi-award-winning comedian Basketmouth, who also doubles as Executive Producer, comedian/actor Buchi, AMVCA-winning comedian, Funnybone, actor Uzor Arukwe, who starred as the dreaded crime boss, Knight, in Sugar Rush and popular YouTuber, Akah Nnani.